Club Q features drag shows, including all ages family brunch drag shows, that has prompted liberal media figures to blame the attack on conservative reporters who have exposed the sexualization of children at drag shows and the targeting of minors for trans surgery and medication

New York Times reporter Nicholas Bogel-Burroughs posted to Twitter, “In new court filing, public defenders for the suspect in the mass shooting at a Colorado gay club that left 5 people dead say that their client is non-binary and that “they use they/them pronouns.” The lawyers refer to their client as Mx. Anderson Aldrich.”

In new court filing, public defenders for the suspect in the mass shooting at a Colorado gay club that left 5 people dead say that their client is non-binary and that “they use they/them pronouns.” The lawyers refer to their client as Mx. Anderson Aldrich. pic.twitter.com/dPaUpiFXKN

Aldrisch was released from the hospital Tuesday after being injured by patrons who beat him into submission to stop the attack. Aldrich is being held at the El Paso County jail. A remote hearing is scheduled for Wednesday morning.

Last year Aldrich was arrested but not prosecuted for making a bomb threat against his mother.

Media reports from earlier Tuesday report Aldrich changed his name as a teenager because of bullying (via CBS News excerpt):

The suspect in the mass shooting of 22 people at a Colorado gay nightclub sought to change his name more than six years ago, according to public records. The request came months after he was apparently targeted by online bullying.

Anderson Lee Aldrich, 22, who faces murder and hate crime charges, was known as Nicholas Brink until 2016. Just before his 16th birthday, he petitioned a Texas court to change his name, records show.

Online court documents offered no official reason for the name change, which was first reported by The Washington Post. The paperwork was signed by his grandparents, the Post said.

Months earlier, when he was 15, a website with photos of Brink targeted him with ridicule, The Post reported. Additionally, a YouTube account was opened in his name that included an animation titled “Asian homosexual gets molested.”

The petition for the name change was filed later in Bexar County, Texas, records show.

The motive in Saturday’s shooting that left five dead at Club Q in Colorado Springs was still under investigation.

…A law enforcement official said the suspect used an AR-15-style semi-automatic weapon. A handgun and additional ammunition magazines also were recovered. The official could not discuss details of the investigation publicly and spoke to the AP on condition of anonymity.

Ring video of Aldrich surrendering to police on the 2021 bomb threat case.

In 2020 Wisconsin Had Over 265,000 Mostly Illegitimate ‘Indefinitely Confined’ Votes, Instead of Political Leaders Addressing 2020 They Now Want to Update the Law

California Woman Arrested for Allegedly Faking Own Abduction in 2016 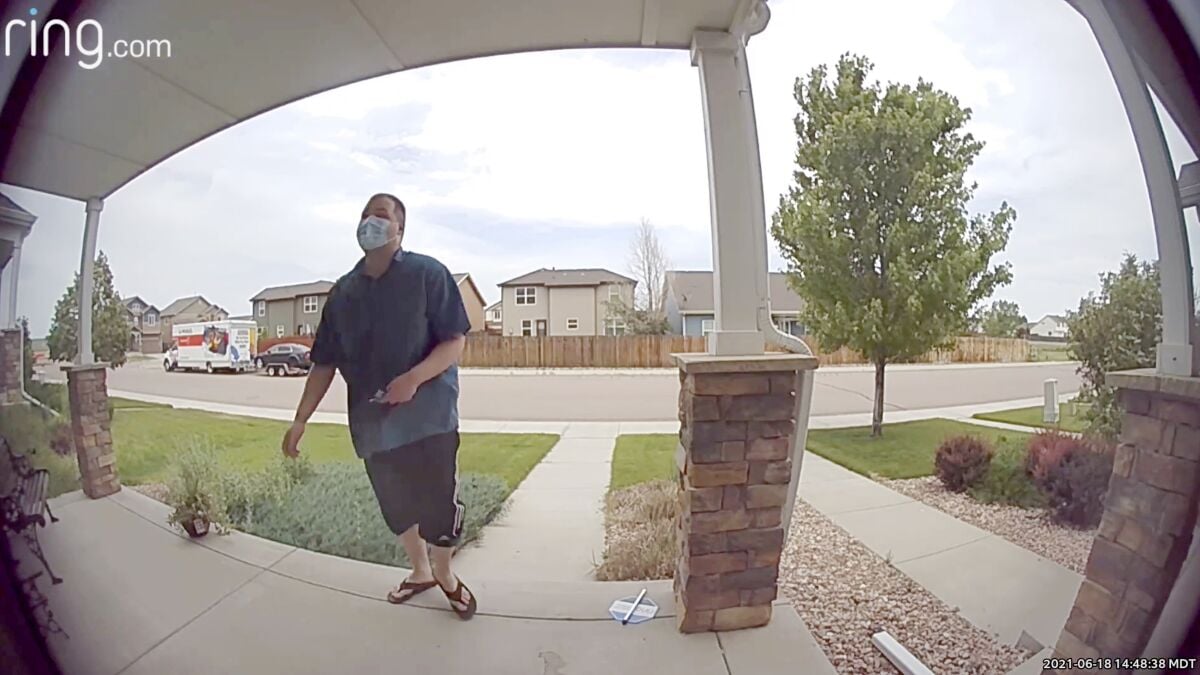