There Was Vicious Hacking and Killing of Young Children in Beiliu City, Guangxi Province

On April 28, a case of murder of kindergarten children occurred in Beiliu City, Guangxi Province, China. The Chinese Communist Party officials first reported that 18 people were injured, and then said a few days later that 2 were dead and 16 injured. But according to online chatting information from residents around the area, this was a tragedy triggered by family conflicts: a husband hacked to death his wife, who was a kindergarten teacher, his own children at school, and more innocent children, killing nine people on the spot. From the bloody scenes and past experience, the “online rumor” is closer to the truth.

One day later, the Chinese police reported that the perpetrator suffered from mental illness. Regardless of how the mentally ill precisely scaled the wall to find the target of the murder, or how quickly the police determined that the murderer was in an episode of illness at the time of the crime, why do horrific incidents like this occur so frequently in China?

There was a time when “China as a walled country is safer” was the talk of the town among the ill-informed. But with the backlash against the Chinese Communist Party’s encroachment on the world, the escalation of terror-based high domestic pressure, and the deadly blow to the Chinese economy from the pandemic, the system is breeding one time bomb after another. The advent of the social media era has allowed many events that do not appear in the official media to be briefly exposed.

But while pressure is one thing, those horrendous acts are not necessarily inevitable. Under the rule of the Chinese Communist Party, there is a loss of humanity, a lack of respect for humanity, and a disregard for life, and the whole society is twisted and perverted in this atmosphere. Who dares to walk on the road without looking over their shoulder, and which parents are not nervous about the safety of their children at school? (Over-sensitive)

What is even more sad is that there is no telling how many innocent lives have actually been lost in this case, not even a number. The Ministry of Public Security of  China has quickly sent some people to “guide the work of maintaining stability”. 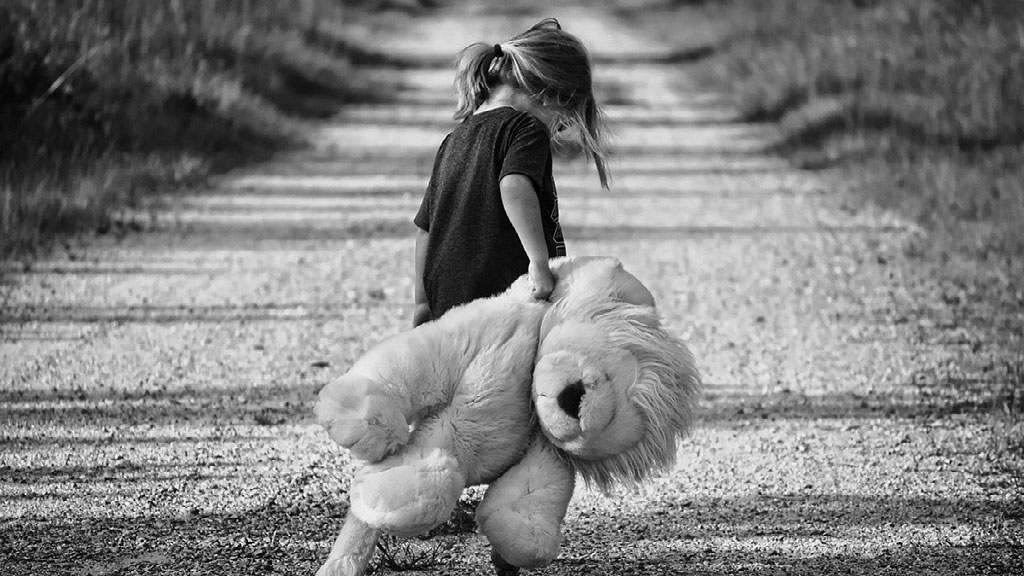