The Arkansas Senate on Tuesday voted 25-8, while the House voted 72-25, according to the Arkansas Democrat Gazette.

The procedures are for transgender 18 and younger. Hutchinson on Monday vetoed the measure amid an expected veto from the GOP-controlled legislature.

The governor said he vetoed the measure because it was a “vast government overreach” and that it would’ve created “new standards of legislative interference with physicians and parents as they deal with some of the most complex and sensitive matters involving young people,” according to CNN.

He also said the measure was created with good intentions but “a product of the cultural war in America.”

“Even medicine sometimes is wrong,” she said. “We should never experiment on children. Ever.”

Democratic House Minority Leader Tippi McCullough agreed  Hutchinson’s veto, saying, “Put aside everything and to search your own heart and think about these parents and these children and their doctors.”

Hutchinson came under fire for his veto from conservatives and news pundits such as Fox News’ Tucker Carlson.

Unlike The $600 Stimulus Checks, $1400 Checks Are Not Protected From Seizure By Debt Collectors 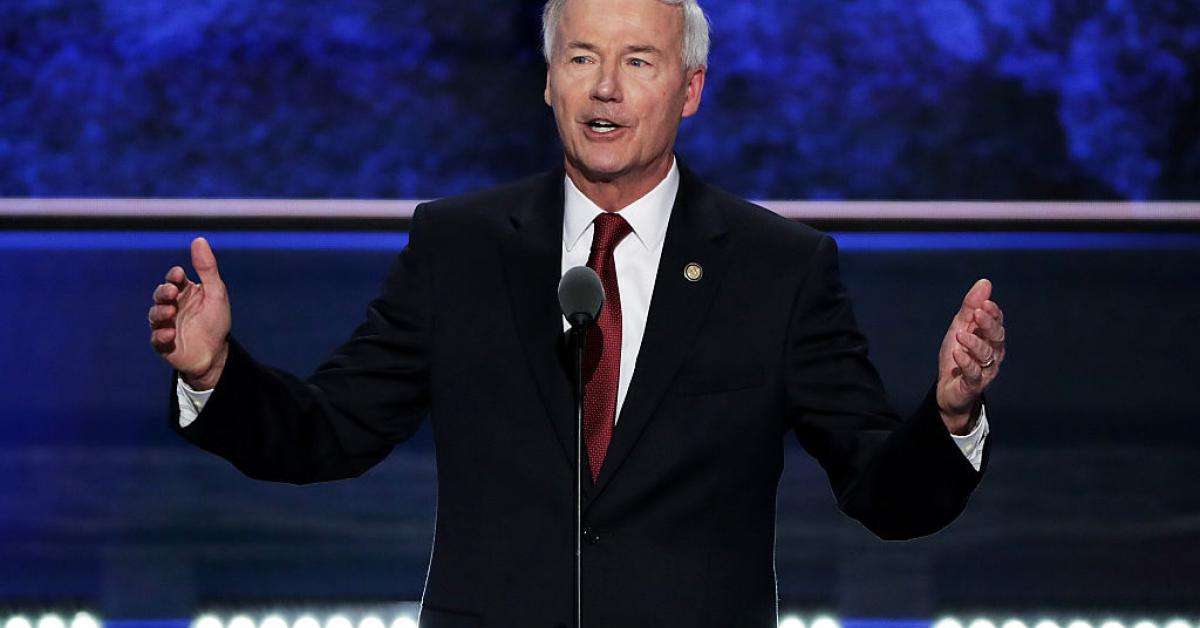