Following the arrest of Biden’s vote fraud in Michigan, and the sudden increase of nearly 140,000 votes in the middle of the night in Detroit, all of which were included in Biden’s name, the Atlanta general election was surprised to find the Chinese Communist Party SF Express package. As we all know, SF Express is the largest express delivery company in China, and it does not have a pickup service in the United States. This indicates that the votes in SF Express packages are not held by American citizens and are fraudulent votes. The culprit behind SF Parcel must be the Communist Party of China, Biden’s partner, whose purpose is to increase Biden’s votes through fraud and help him enslave the world after he is elected as the US president.

The fact that SF Express parcels appeared at the voting site in the U.S. election was very absurd. The sudden outbreak of the hard drive door incident disrupted the deployment of Biden and other American thieves and the Chinese Communist Party thieves. In a panic, they handed over the unprocessed SF parcels to the voting site. Falsification, there have been many scandals of Biden’s fraudulent voting. I believe that there will be more nasty frauds in the future. These three indiscriminate moves are matched by the CCP and Biden and other thieves.

Michigan Governor Gretchen Whitmer tells “everyone” to not attend Thanksgiving or Christmas gatherings. 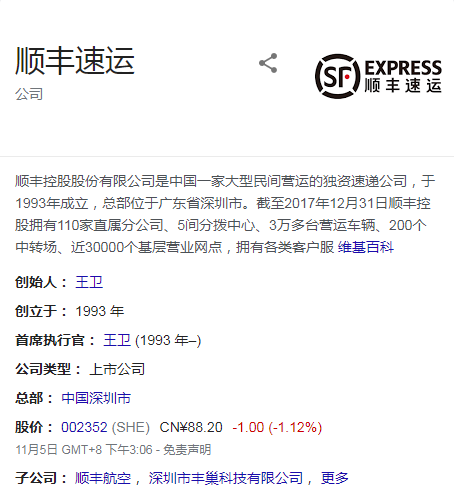