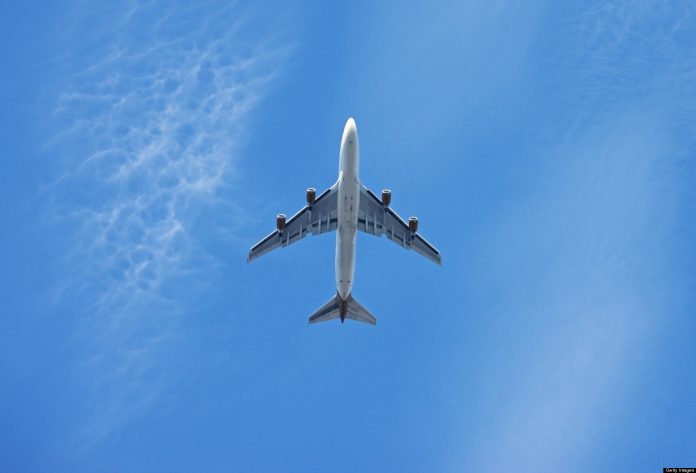 A Seattle-bound flight from Atlanta was diverted to Salt Lake City Monday after reporting engine trouble.

Delta flight 2123 landed “out of an abundance of caution,” airline officials said. According to KING, the “crew got an indicator warning of a possible problem with one of its engines.”

The Boeing 757-200 jet landed safely and there were no injuries. 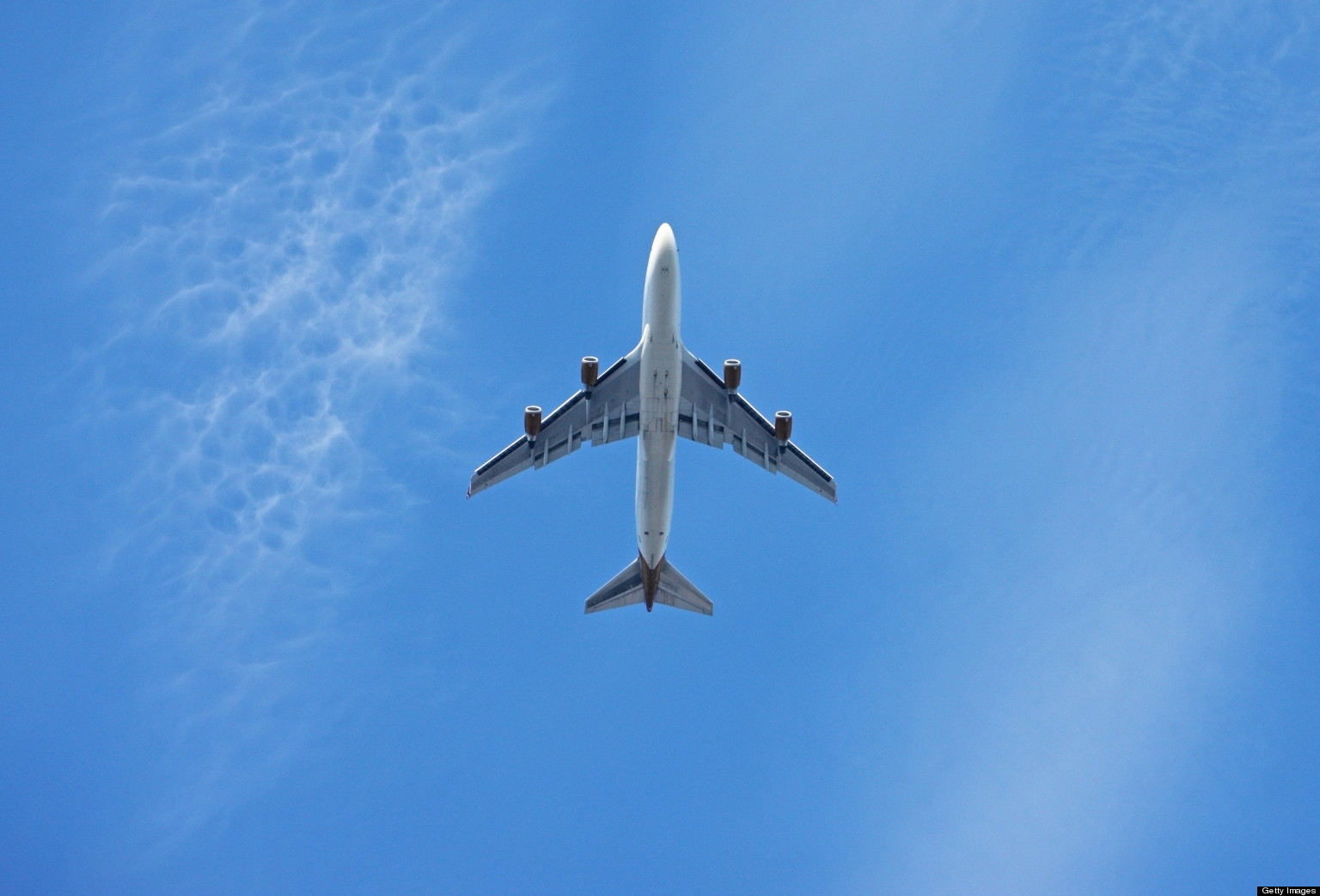