The letter follows the National School Board Association's request to classify protests as "domestic terrorism." pic.twitter.com/NhPU03YOYq

| CONFIRMED: Vaccine passports will be required for nightclubs, mass events and

Granny Killer Cuomo: I had to lie about the nursing home death camps or people w

@cldsellars Both are going to happen. Future proves past. Cast away negative ene

What are they afraid of? 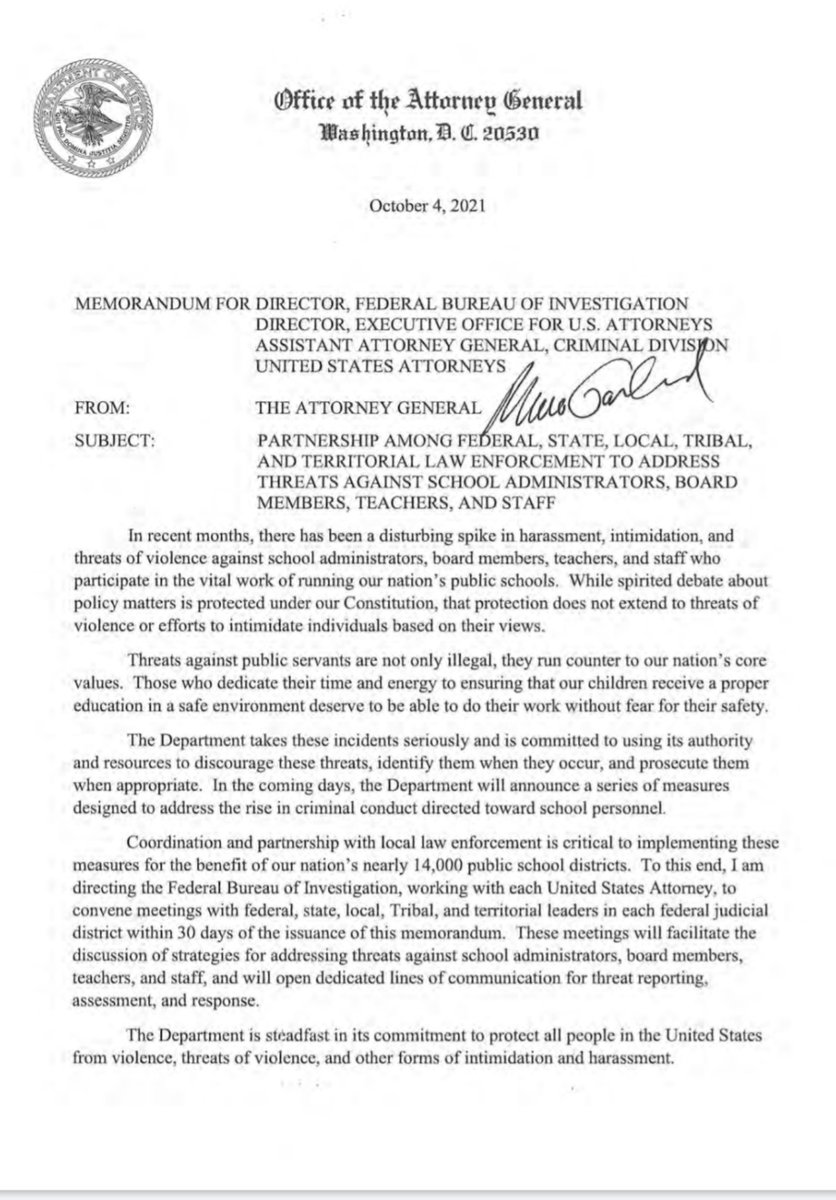