"If it is actually true, which is hard to believe, that he would have called China and done these things and was willing to advise them in advance of an attack, that's treason" pic.twitter.com/ngUgEoKsGb

“For if you remain completely silent at this time, relief & deliverance will ari

“@theuprising has obtained documents from the Podesta Group.” 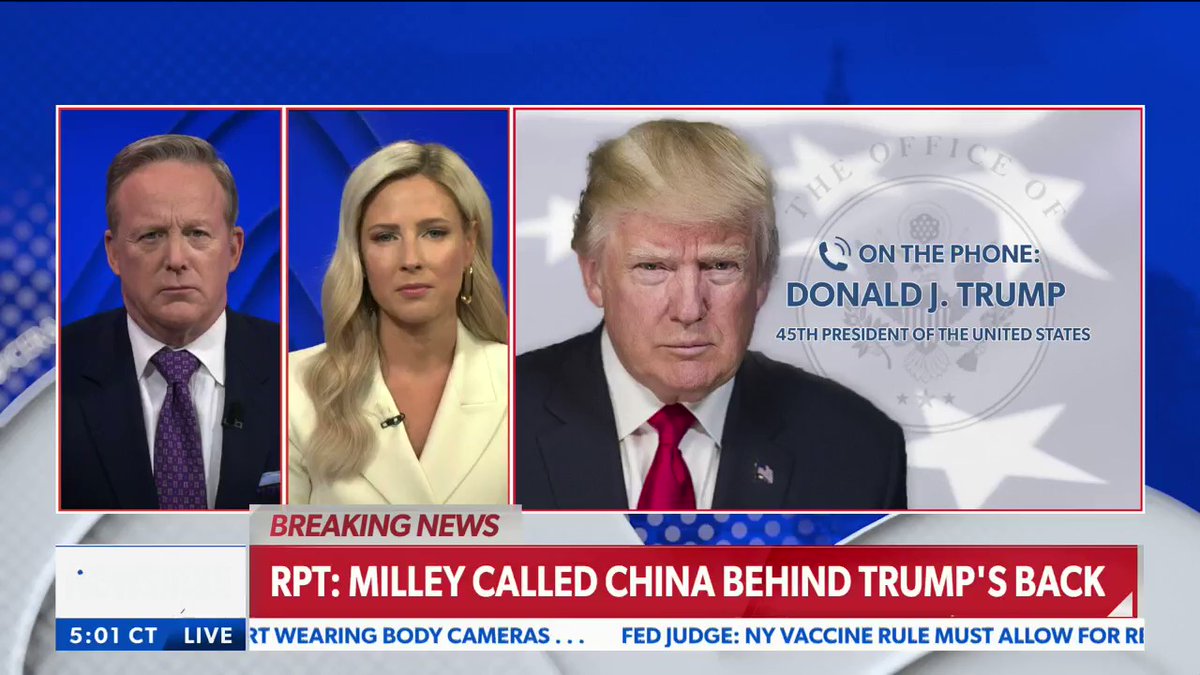