California’s average price for a gallon of gas shattered previous records on Wednesday, swelling to an average price of $6.05 per gallon, according to AAA.

The record-breaking prices come after California saw costs slightly decrease throughout April, following a $5.90 per gallon peak at the end of March. While California has the highest average price per gallon, prices are up nationwide, reaching a national average of $4.567 per gallon as of Wednesday.

Seasonally, California gas prices typically rise in the spring as the state switches over to a more expensive blend of gas for pollution control. This latest rise in prices, however, has nothing to do with switching to the “summer blend” of gas, which the state began using in February, Marie Montgomery Nordhues, a spokesperson for the Automobile Club of Southern California, told The Center Square in an email.

Nordhues said the latest price increases come after the European Union proposed ceasing the use of Russian oil in member countries, which has “created a lot of uncertainty worldwide about meeting future oil and gasoline needs.” She noted that refiners in the U.S. and Canada have begun shipping diesel fuel to Europe to “backfill their supply needs.”

“That in turn has created a potential shortage of diesel in the U.S. and also lower inventories of regular gasoline,” she said. “This is all on top of existing inflation pressures, which are made even worse by the high diesel prices since that affects the cost of everything via shipping expenses.”

To bring relief to consumers at the pump, Gov. Gavin Newsom has proposed an $11.5 billion rebate package in his revised state budget. Under the proposal, he wants to provide $400 to every registered vehicle owner, with a cap of two cars per individual.

“People are feeling deep stress, deep anxiety,” Newsom said during the May Revise budget presentation last Friday. “You see that reflected in recent gas prices now beginning to go back up.”

The governor expressed a desire to get the rebates out as quickly as possible on Friday, but it could still be weeks until consumers receive relief money, the Los Angeles Times reported last week.

Newsom and the Legislature must agree on a budget framework by mid-June, which includes discussions regarding the governor’s rebate proposal. Leading lawmakers, however, have been working on their own proposal to provide $200 relief checks to individuals and dependents who make under a certain income.

The plan, dubbed the “Better for Families Tax Rebate,” would use $8 billion to deliver rebates to individuals and families who make up to $125,000 for single filers and $250,000 for joint filers. Each taxpayer would receive $200, with an additional $200 made available per dependent.

The proposal remains a part of budget discussions, and top lawmakers have outright said they disagree with Newsom’s approach to delivering rebates. In a statement, Senate President Pro Tempore Toni Atkins, D-San Diego, said “Senate Democrats do not believe a rebate tied to car ownership does the job,” noting that it leaves out non-car owners and low-income Californians.

“We know prices are too high and supplies are too low,” Atkins said. “The Senate is working to make sure Californians get rebates – not just passing along a one-size-fits-all windfall that benefits millionaires.”

Another group of lawmakers in the bipartisan California Problem Solvers Caucus has also floated a proposal to suspend the gas tax for a year. The proposal, contained in AB 2457, has yet to receive a committee hearing.

Proposals to suspend the gas tax have received pushback from several lawmakers in recent months who say doing so would not guarantee any real relief for consumers and would threaten ongoing infrastructure projects funded by the tax. 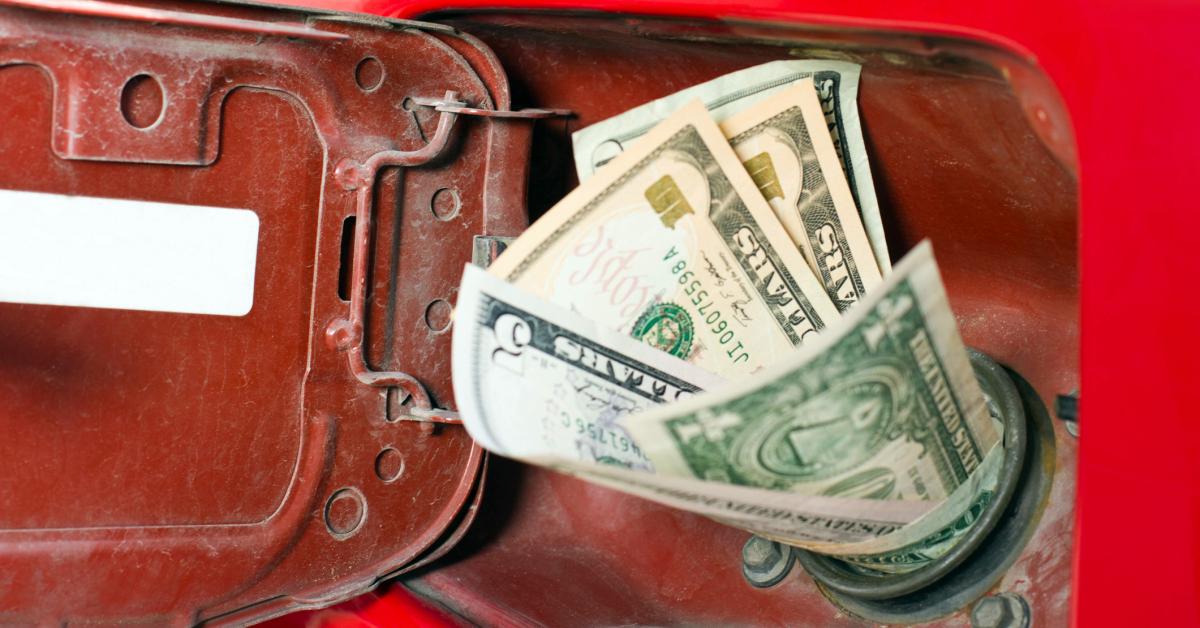