On January 10, Rochelle Walensky, director of the Centers for Disease Control (CDC) and prevention of the United States, said in an interview that “The overwhelming number of deaths, over 75%, occurred in people who had at least four comorbidities. So really, these are people who were unwell to begin with. And yes, really encouraging news in the context of omicron. This means not only just to get your primary series but to get your booster series, and yes, we’re really encouraged by these results.” She means that more than 75% of the COVID-19 (Chinese Communist Party Virus) deaths occurred in groups with at least four complications, and further stressed that these patients were in the end stage. In other words, vaccination had nothing to do with their deaths. So as to further advocate the vaccine policy. This eugenics colored speech, which tried to cover up the damage caused by the vaccine, but instead, this speech immediately caused uproar among the public.

Previously, Walensky promised in a TV program that CDC would begin to provide revised data. The new data would specify in detail of 836,000 death cases related to the CCP virus in the United States, but she claimed that it will take some time. After only two days, Walensky hastily claimed that three quarters of the death cases in the United States are only the patients with end-stage multiple complications. The CDC website also updated the data in time which shocked the public.

Commentators pointed out that since the outbreak of the pandemic, the effectiveness and safety of the COVID vaccine in the United States have been questioned. From delta variant viruses to the current Omicron strain, people had gradually lost trust in the pharmaceutical regulatory agencies under the high infection rate and the government’s nearly abnormal vaccine policy. The CDC of the United States has repeatedly ignored the facts, covered up the ineffectiveness and potential risks of the COVID vaccines. Even worst, they did not hesitate to modify the relevant concepts of vaccination and immunomedicine, which now leading this major public health event all over the world astray.

Disclaimer: This article only represents the author’s view. Gnews is not responsible for any legal risks.

UPDATES on Windham, New Hampshire Audit — And a Call to Action!

“Help Has Arrived, America” – Kamala Harris Celebrates Signing of Covid Bill That Has Nothing to do With Covid as Biden Stares On (VIDEO)

A Smoking Gun? Was China’s Military Fully Aware of COVID-19 in November 2019? 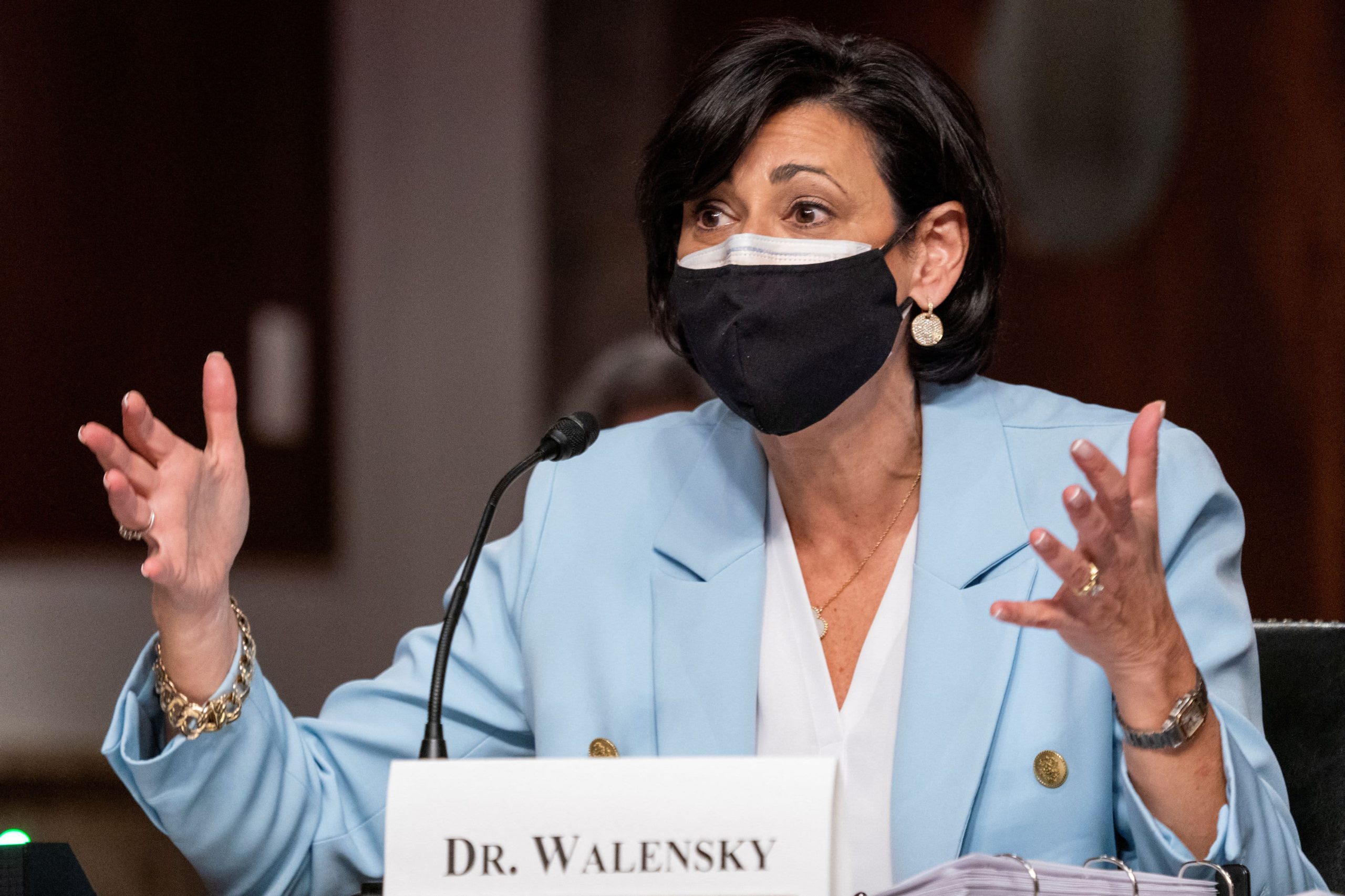