The dates of the NYT 2 post indicate thy may have been attempting to alert Iran’s ex-military general Qassem Soleimani see here:

Moreover, hypersonics are a weaponized moral hazard for states with a taste for intervention, because they erase barriers to picking fights. Is an adversary building something that might be a weapons factory? Is there an individual in an unfriendly country who cannot be apprehended? What if the former commander of Iran’s Revolutionary Guards, Qassim Suleimani, visits Baghdad for a meeting and you know the address? The temptations to use hypersonic missiles will be many.

A Timeline Of Current Events Between The U.S. And Iran

Over the past year, Iranian hackers have taken aim at Mr. Trump’s presidential campaign. They have also targeted telecom companies, infrastructure systems and more than 200 oil, gas and heavy machinery companies around the world.

The hackers have “developed the ability to disrupt critical infrastructure and they already have the ability to wipe data,” said James A. Lewis, a cybersecurity expert at the Center for Strategic Studies in Washington. “But they’ve gone well beyond that now. The question is what services — pipelines? dams? — will they target now.”

Iran is still not “at the top of the league” of countries with the ability to cause widespread destruction via cyberattacks, Mr. Lewis and other experts said. But Tehran is much further along than American officials gave it credit for in 2009, when a classified intelligence assessment concluded that it had the motivation to inflict harm, but lacked the skills and resources to do so.

Since 2010 — when an Iranian nuclear facility was the target of a joint American-Israeli cyber attack — Tehran has embraced such attacks as part its strategy of “asymmetrical warfare.” While Iran’s Islamic Revolutionary Guards Corps may never match the West in conventional warfare, its specialized teams have learned how much destruction they can cause to vulnerable systems, according to American intelligence assessments and private security researchers.

Over the past five years, American officials and cybersecurity experts have tracked Iranian hackers as they have significantly advanced their capabilities beyond wiping data to sophisticated attacks on financial networks, internet infrastructure, energy companies — and, even more disconcerting, sites like the Bowman Dam in Westchester County and the Energy Department’s Idaho National Engineering Laboratory near Idaho Falls.

“They now have the ability to do serious harm,” Mr. Lewis said. “As the conflict with the U.S. continues, they’re going to be tempted. Expect to see a lot more testing of how far they can get into company networks, universities, federal networks and smaller government networks in towns and cities.”

Netanyahu – “Iran is Devouring One Nation After Another”

An apparent airstrike hit a convoy belonging to a medical unit of Iraq’s Popular Mobilization Forces near the town of Taji north of Baghdad early Saturday, killing at least four people, according to an official with the force.

To those many millions of people in Iraq who
want freedom and who don’t want to be
dominated and controlled by Iran, this is your
time!

Iran Downplays, and Demonizes the Protests After Internet Shutdown

WASHINGTON — Long before Lt. Gen.
Michael T. Flynn became Donald J.
Trump’s choice for national security
adviser, he believed that the Central
Intelligence Agency had become a
political tool of the Obama administration
— aview now echoed by the president-
elect in his mocking dismissals of C.I.A.
assessments that Russia sought to tip the
election in Mr. Trump’s favor.

“They’ve lost sight of who they actually
work tor, Mr. Flynn said in an interview
with The New York Times in October
2015. “They work for the American
people. They dom t work for the president
of the United States.” He added, speaking
of the agency’s leadership: “Frankly, it’s
become a very political organization.”

BREAKING: Iraqi news agencies say
the following have been killed in U.S.
air strike near Baghdad:

Of course they are communicating though articles, risky business folks.
The World Is Watching.
The Flynn article is just something I added on.
Via @filthyliberals
#thegreatawakening

To everyone who thinks they are BASED. I am officially based because Nick Fuentes said I am based. It is like knighthood. You have to get it from the originator. Also, people who use the word based outside of its original context are grifting and fakers.

LA business manager to Nicki Minaj and the Kardashians ‘was tortured with a KNIFE before being murdered by her boyfriend and driven around in the trunk of his car’: Cops say victim was beaten around the head and strangled

There’s an old saying everyone knows that goes: “There’s no such thing as bad press.” Stop. Babbling. About. The Scamd CENSORED These accounts that echo non-stop @disclosetv and @ThelnsiderPaper talking points aren’t the heroes of the war but the propagators of it.

Monkey werx said yesterday he hasn’t seen the spa this busy since he started tracking it 2.5 yrs ago Second slide is Maxwell bird that was up in the air yesterday 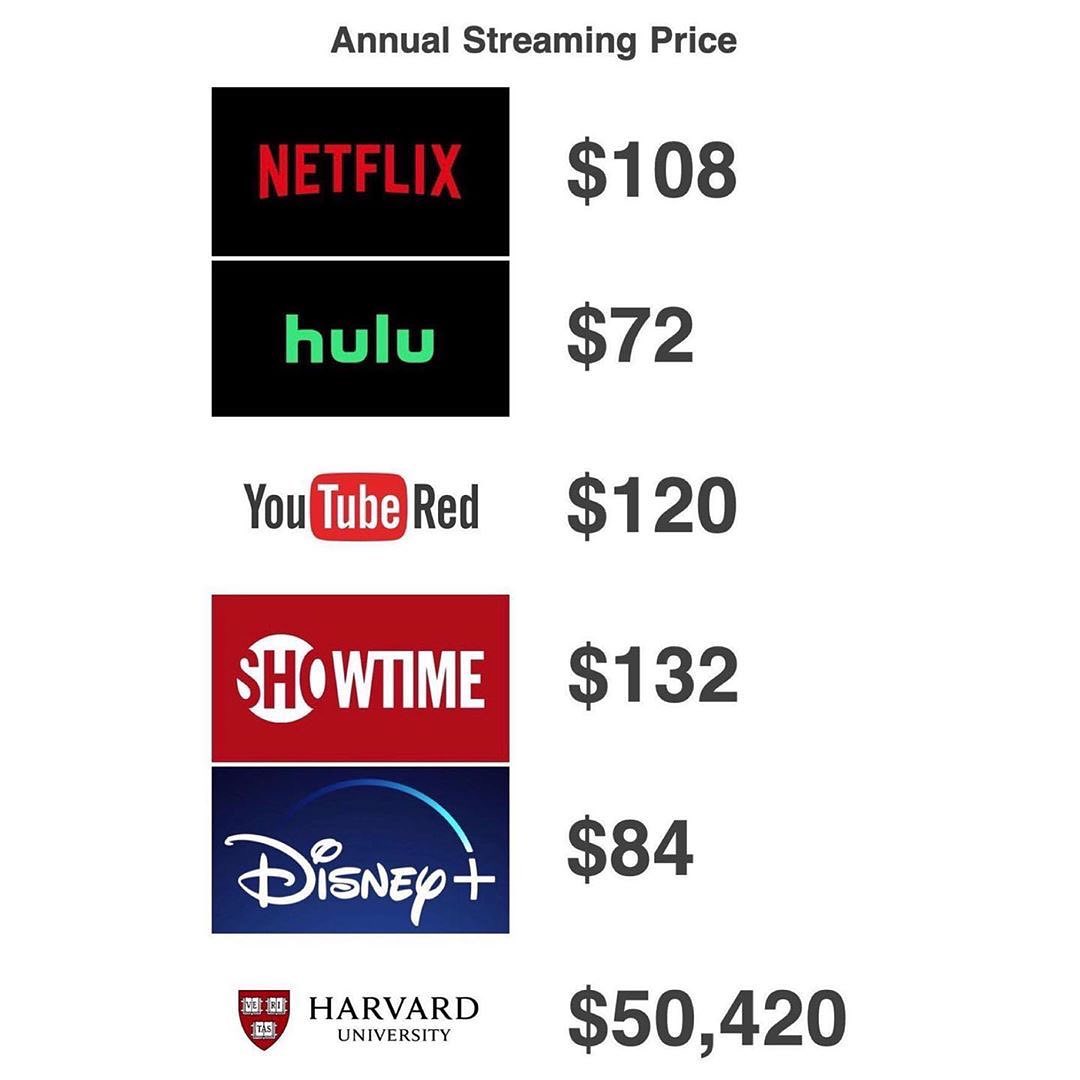