Stephen K. Bannon and Raheem Kassam run down the future of the MAGA movement under President Donald J. Trump in light of the disastrous border bill.

Boris Epshteyn calls in to assure viewers that President Trump remains the leader of the MAGA movement, and of the country.

Dr. Peter Navarro adds to the discussion on the border debacle, going through his new report, which explains the human and economic cost of the proposed immigration bill.

Navarro and Bannon strategize on taking back the House in 2022, and the need for solid MAGA candidates.

The Australian’s Sharri Markson joins to discuss the Chinese Communist Party’s infiltration of the Australian, British and US consulates in Shanghai.

Matthew Tyrmand adds to the discussion by examining the Polish government’s fight against Big Tech censorship.

“We have technocratic Jacobins where the ends justify the means.”

He needs that glock #tmbnews… 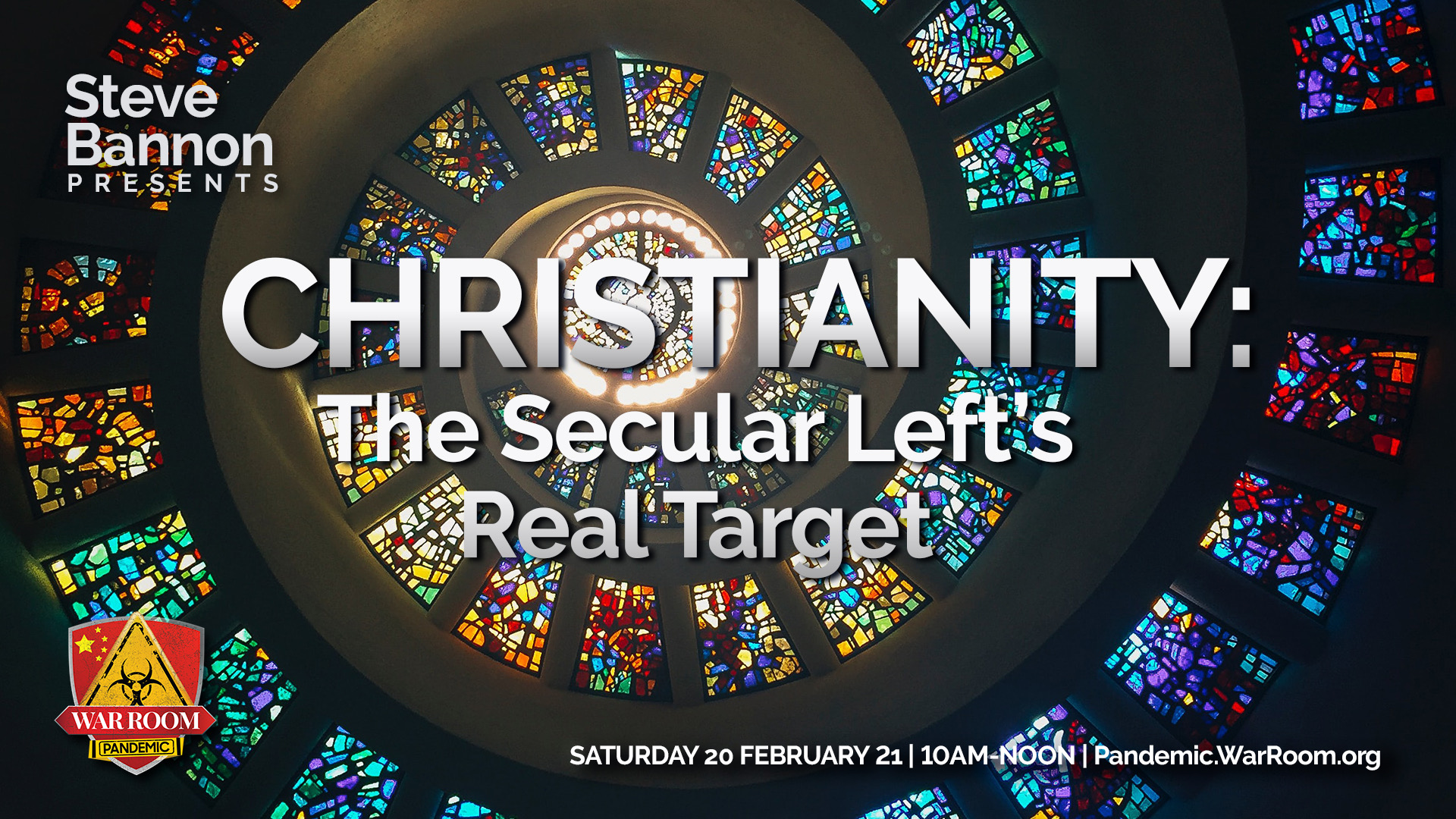