Excuse my French – The Vatican Secret Archives (Latin: Archivum Secretum Vaticanum; Italian: Archivio Segreto Vaticano) is the central repository in the Vatican City for all of the acts promulgated by the Holy See. The pope, as Sovereign of Vatican City, owns the archives until his death or resignation, with ownership passing to his successor. The archives also contain the state papers, correspondence, papal account books,and many other documents which the church has accumulated over the centuries. In the 17th century, under the orders of Pope Paul V, the Secret Archives were separated from the Vatican Library, where scholars had some very limited access to them, and remained closed to outsiders until the late 19th century, when Pope Leo XIII opened them to researchers, more than a thousand of whom now examine some of its documents each year. —- why are they trying to keep us all from the truth? Could they be covering their ass?

PUSH BACK CALI Via …

TMB Update: I can’t even keep up frens. So…much…winning… Notable – Democrat’s Weinstein donated too. – Gay Mayor from Florida (41) who died from brain aneurysm tied too DWS/Broward – [Newsmax] Roger Stone pardon not only a political win, but a must. #TheGreatAwakening 2020-02-27 13:44:33 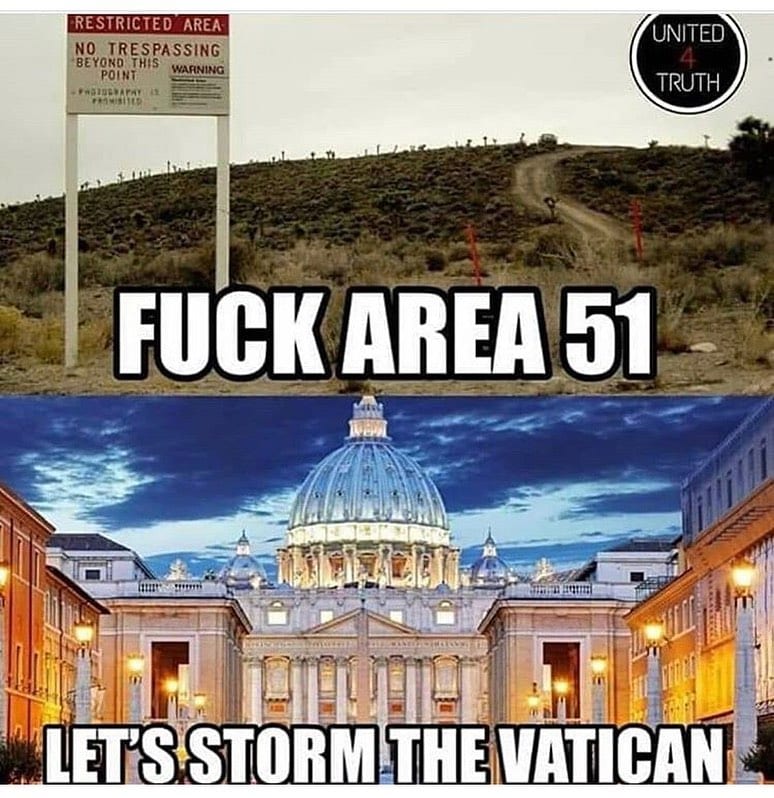