Over 1,000 items were confiscated, including several boxes of luxury designer goods such as high-end purses, caps, shoes and sunglasses.

“Those who attempt to profit from the selling of counterfeit items will face consequences for their illegal actions,” said Ryan L. Spradlin, special agent in charge HSI Dallas. “The infringement of intellectual property rights is a growing threat to our economic viability that cannot stand.”

“Buying and selling counterfeit items poses a significant threat to our local economy and the dedicated vendors who come to Canton for legitimate business ventures,” said Tonda Curry, criminal district attorney, Van Zandt County. “We will work relentlessly with our federal law enforcement partners to prosecute anyone who sells fake items at our trade days, having no tolerance for those who disregard laws related to trademark infringement.” 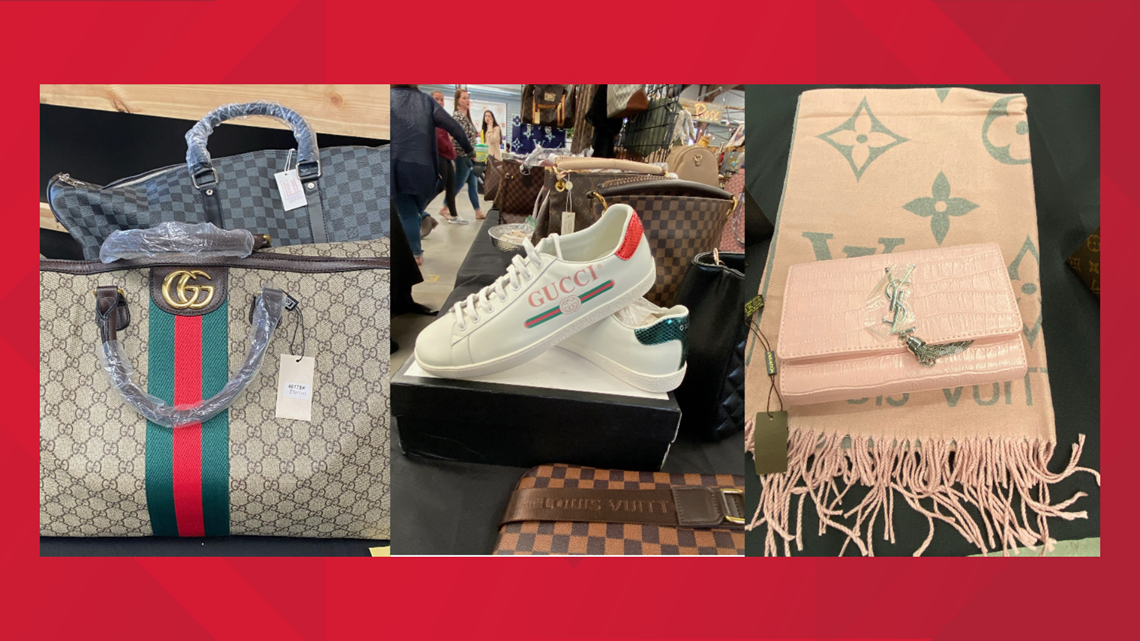