A Seattle man previously employed as an engineer at Bill and Melinda Gates’ home, who was caught with a 6,000-image child pornography collection, won’t see prison time for that offense.

Jones quietly pleaded guilty to related charges on Friday and was sentenced to 90 days in King County Jail, as well as two years of probation. Jones is now required to register as a sex offender and to stay away from children unless certain conditions are met.

Jones, 52, was first contacted by police at the Microsoft founder’s estate while working for the billionaire couple in March 2014. Jones drew investigators’ attention in late 2013 after sharing a suspicious photo through Google’s email service. The photo captured the sexual exploitation of two pre-teen boys.

Investigators tracked the image to Jones’ Ballard apartment, which they searched on March 20, 2014. Jones was not there at the time, but investigators learned he was likely working at the Gates’ Medina home.


Two detectives drove to the sprawling, lakefront estate and met Jones in the estate security office, according to charging papers. They then interviewed him in a parked SUV.

Jones initially claimed he shared child pornography online just once but then admitted he’d been collecting it for years.


“Jones said that he had been collecting (child pornography) for about 10 years now and has had an interest in young boys since he himself was a teenager,” a Seattle Police Department detective told the court.

The charges to which Jones pleaded guilty – child pornography possession, a felony, and failing to report child pornography, a misdemeanor – would ordinarily have meant a three- to nine-month jail term.


Prosecutors agreed to recommend a slightly shorter jail term in part because Jones is the caretaker for his ailing mother. Jones was judged to be a low-risk offender following a psychiatric evaluation.

Jones is expected to report to King County Jail on July 10. He had not previously been jailed in the matter.

DC police escorting antifa to infiltrate a peaceful protest was someone else’s fault?

Wait a minute. Who is the civilian leader of the military at this time?

In most healthcare settings these days, you can’t work without getting the flu shot. If you cast doubt you are absolutely ostracized and demonized. 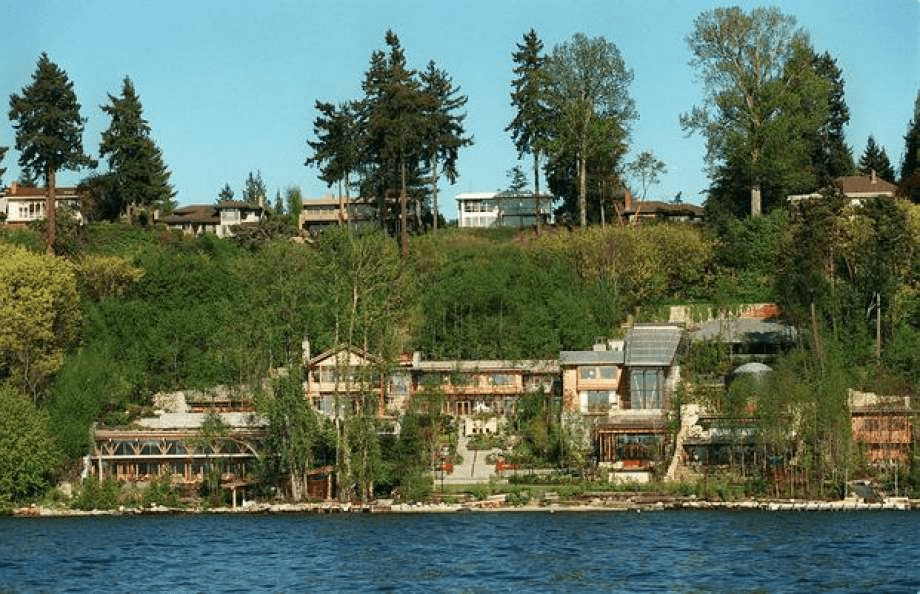