* CNN, a network heavily infiltrated by the Chinese Communist Party (CCP), recently launched a series of reports on the genocide of Communist China in Xinjiang.

√ CNN has never been a voice of justice. Some people must have fed them such information and shared resources; otherwise why haven’t Fox News or Newsmax reported it yet?

√ Unlike the CCP virus, Xi Jinping must be fully responsible for the genocide in Xinjiang. These CNN reports must have been requested by Jiang’s Shanghai clique, indicating that the struggle between Xi and Jiang is becoming increasingly intense.

√ The Shanghai cabal will use these negative media reports to force Xi to resign.

* The whistleblower movement and Dr. Yan seek to strengthen the discourse on the CCP virus by publishing scientific reports.

√ Some leading scholars today are only interested in power and titles, not facts and truth.

√ The CCP and other left-wing forces have turned science into a religion, and now it is time to reform the corrupt scientific community.

√ There must be some kind of force behind these parties all over the world that began to oppose the communists.

“It’s Un-American, Un-Texasn and Soon Will Be Illegal” 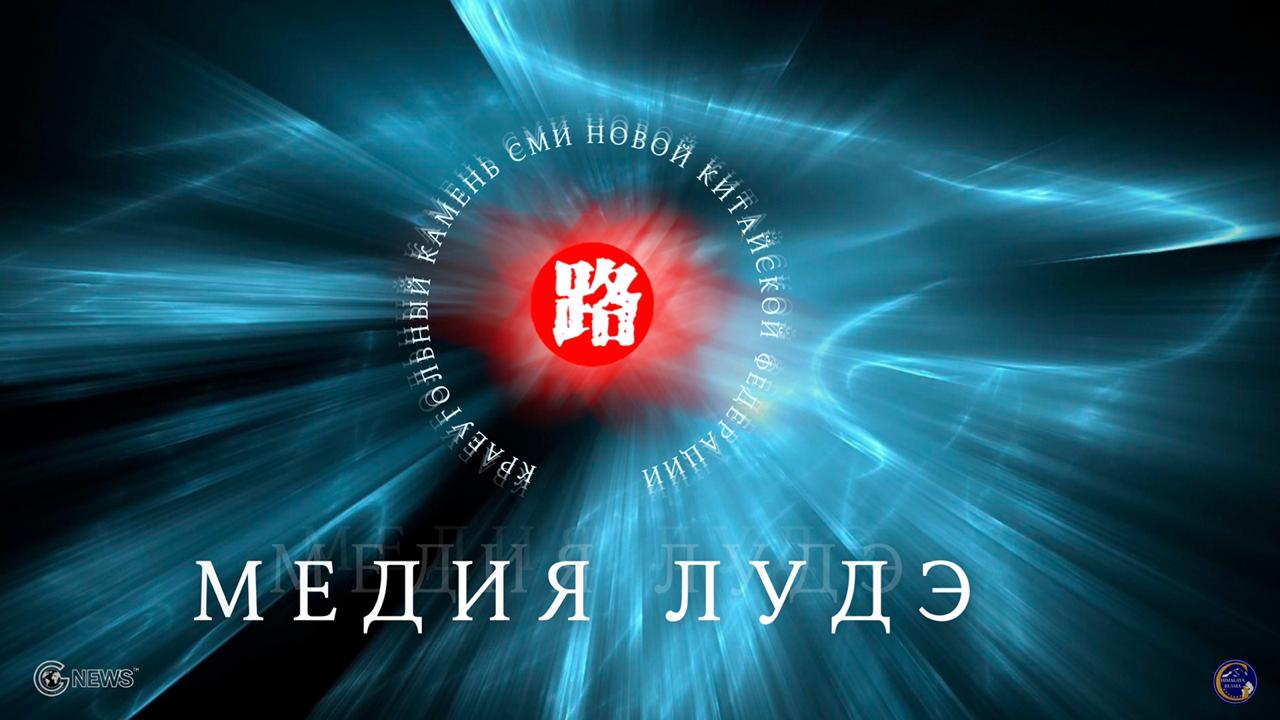