I would consider myself an environmentalist, as I recycle religiously, all plastics all cardboards cans etc., pick up trash if I see it outside. But this climate change is BS. ????The Climategate scandal proved that key data involving man-made climate change was manipulated. ????In 2009, the public discovered emails from the University of East Anglia’s Climatic Research Unit exposing how scientists who have been enormously influential in promoting the concept of man-made climate change actually attempted to cook the books to obtain results that served their narrative that the planet was heating at a dangerous trend due to higher levels of carbon dioxide.
???? The left likes to claim that 97 percent of scientists support the concept of man-made climate change. It’s likely closer to 43 percent. The 97 percent myth stems from a variety of flawed studies, as the Daily Wire explained here. On the other hand, the PBL Netherlands Environmental Assessment Agency conducted a survey in 2015 that found that only 43 percent of scientists believe in man-made climate change, which is far from a consensus.
???? Obama knows. John Kerry knows. And Al Gore, the man who has made an enormous amount of money perpetuating the biggest hoax foisted on the human race, knows. Human-inspired “climate change” is a ruse. It is all a control-grabbing, land-grabbing, money-grabbing hoax.

Police in California say “protesters” set fire to a courthouse, damaged a police…

We did a great job on CoronaVirus 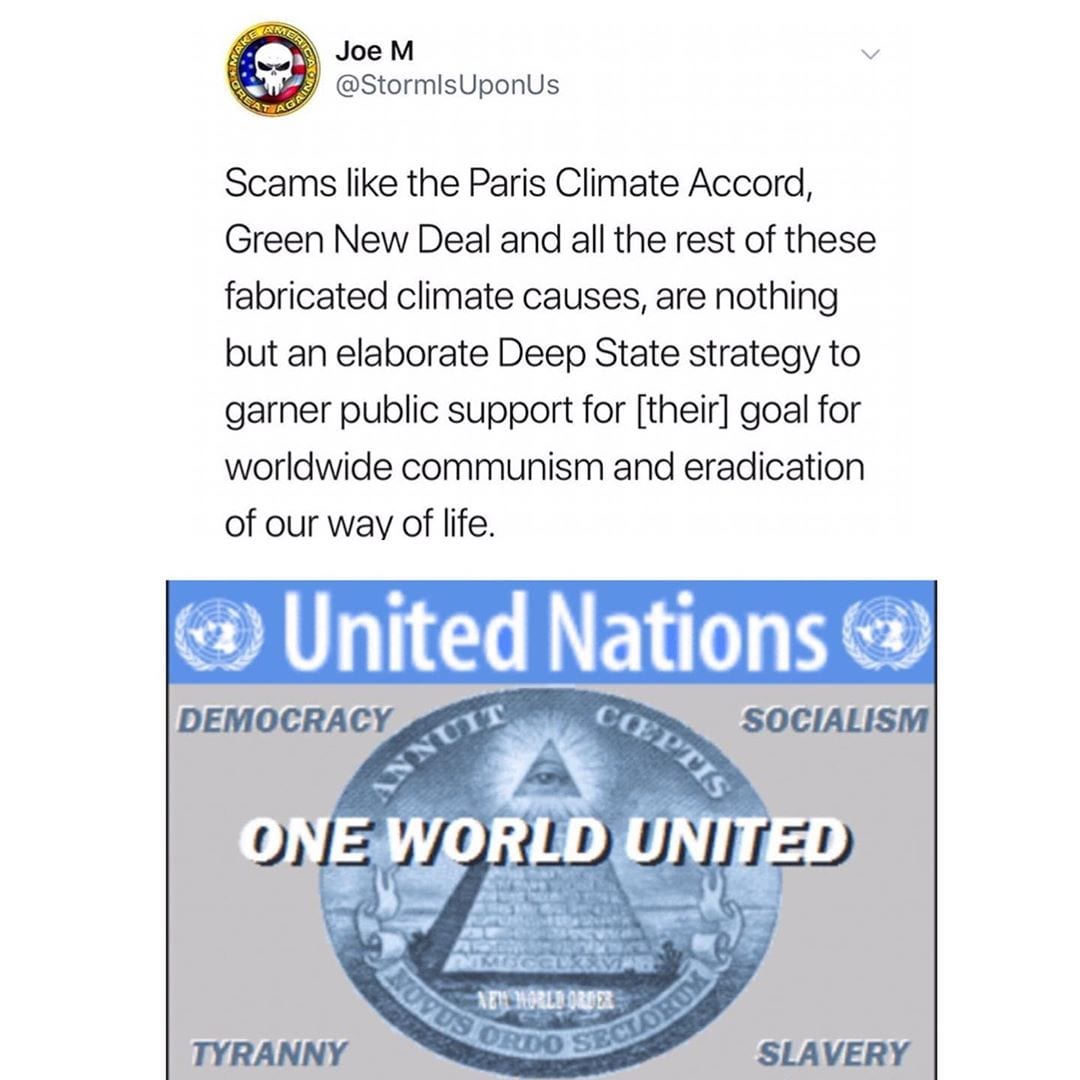