David Asher leads the investigation into the origin of COVID-19. The Wuhan Institute of Virology (WIV) virus database is a critical piece of evidence. Everyone mentions the viruses the lab had before the pandemic and wants to know if SARS-CoV-2 was one of them. But the database was taken offline in September 2019 before the pandemic started, according to US data.

According to Shi Zhengli, the database was taken offline because there were thousands of attempts to hack the database. It is believed that the real reason the data was removed is that it shows an earlier start date for a Coronavirus outbreak. Other databases were also taken offline. And sequences of bat coronavirus strains that Chinese scientists have found and posted internationally have also been tried to remove from the WIV.

There were 10 victims of SARS-CoV-2 in an army hospital of the Chinese Communist Party (CCP), which is only one subway station away from the WIV. Your data was published in a database in Europe on December 30, 2019. There is a suspicion that the 10 victims are related to the WIV. According to the database, there are adnoviruses present. That means there was a vaccine for COVID-19.

This could indicate that it is a bio-defense program. The CCP developed the vaccine and SARS-CoV-2 together. Usually a vaccine is not developed just for something it is being worked on. Basically, that doesn’t make any sense. The SARS-CoV-2 is several generations away from RaTG13, the sequences of a bat coronavirus which was discovered in Yunnan in 2012. Developing a vaccine in advance for something that would never see the light of day is kind of ridiculous, but it’s totally in line with a biological weapons program.

Russia, North Korea and Iran are also working on biological weapons programs, for example on neurotoxins. They also develop antidotes that allow healing. Whether the CCP developed this vaccine without ulterior motives or whether it was intended as an antidote to the potential biological weapon is very difficult to say at the moment. Mr Asher thinks that if it is true that this adenovirus was present as early as 2019, it is very worrying.

epidemic will damage global economy in the long run – GNEWS

Protests in Cuba die down, amid reports of dozens of people detained, arrested

Trump rips ‘35 wayward Republicans’ who voted in favor of Jan. 6 commission: “The Democrats stick together….” 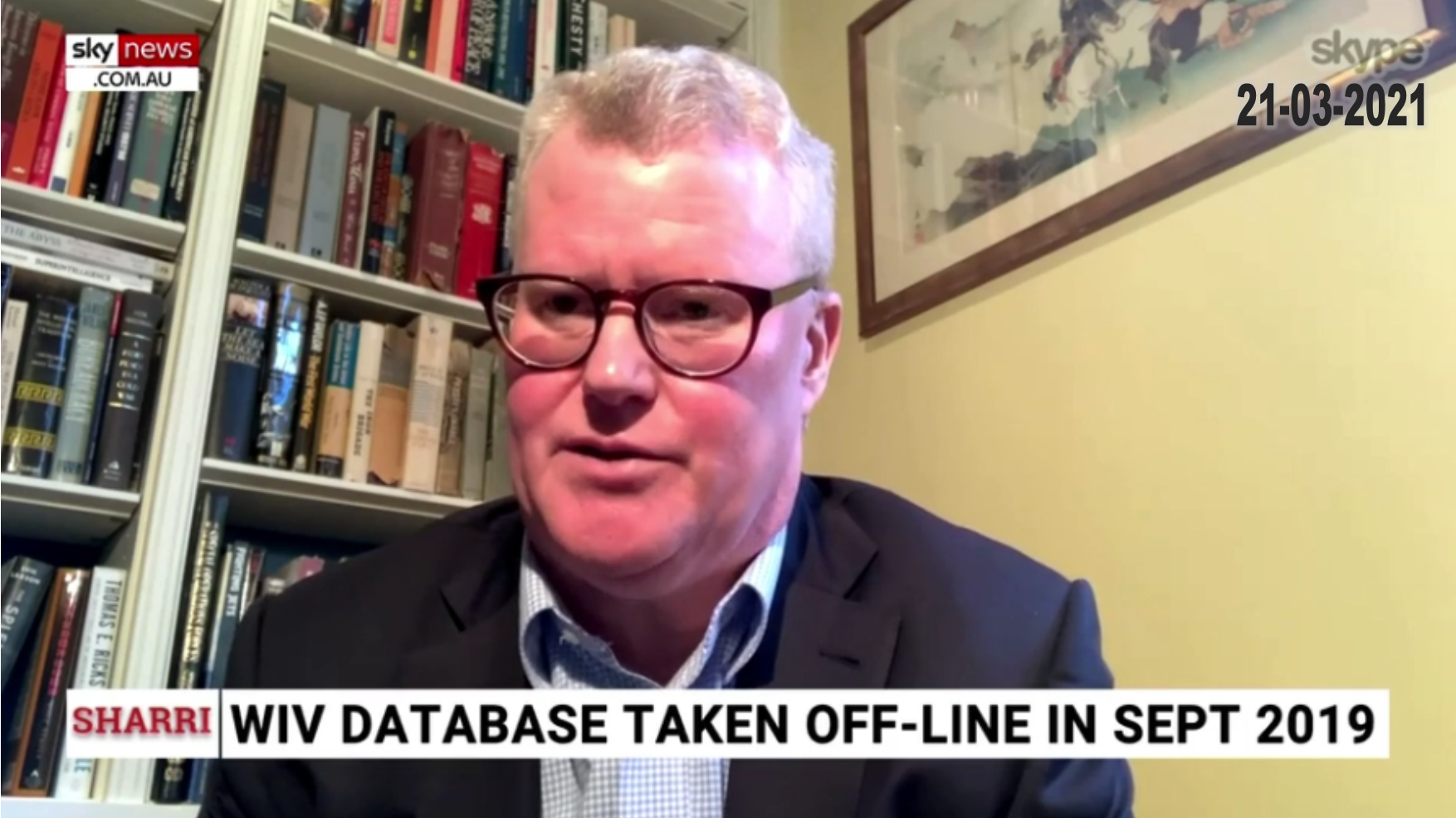