Just as when Barack Obama became president and showed disrespect and even disdain for Netanyahu and Israel, the new president, Joe Biden, has opted to put America’s relationship with the Jewish state in question. As a matter of fact, his treatment is seen by many as rude at best and disdainful at worst.

Cuts off News Down Under and Blocks Access to Health Departments, Charities, Emergency Services in the Process

Nearly half of Britons see Beijing as a “critical threat” to Britain as anti-China sentiment skyrockets, poll shows 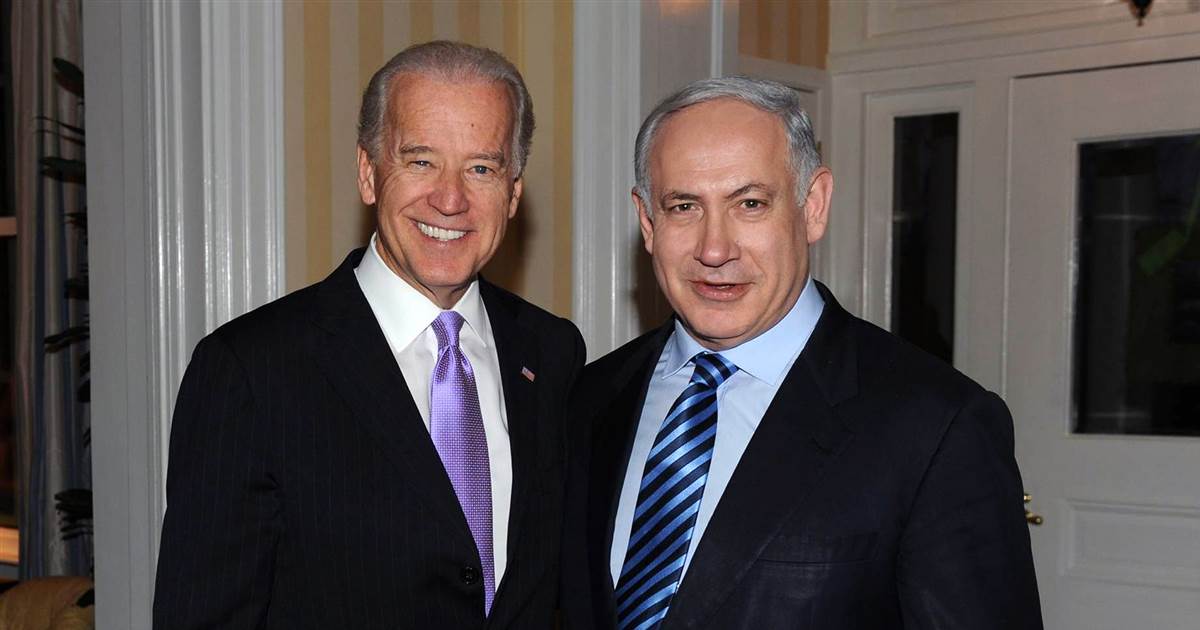