Washington—Chairman Bennie G. Thompson (D-MS) today announced that the Select Committee has issued subpoenas to four social media companies as a part of its investigation into the January 6th attack on the U.S. Capitol and its causes. After inadequate responses to prior requests for information, the Select Committee is demanding records from Alphabet, Meta, Reddit, and Twitter relating to the spread of misinformation, efforts to overturn the 2020 election, domestic violent extremism, and foreign influence in the 2020 election.

“Two key questions for the Select Committee are how the spread of misinformation and violent extremism contributed to the violent attack on our democracy, and what steps—if any—social media companies took to prevent their platforms from being breeding grounds for radicalizing people to violence. It’s disappointing that after months of engagement, we still do not have the documents and information necessary to answer those basic questions.  The Select Committee is working to get answers for the American people and help ensure nothing like January 6th ever happens again. We cannot allow our important work to be delayed any further.”

The Select Committee issued subpoenas for records to the following social media companies:

Alphabet’s YouTube was a platform for significant communications by its users that were relevant to the planning and execution of January 6th attack on the United States Capitol, including livestreams of the attack as it was taking place.

Meta platforms were reportedly used to share messages of hatred, violence, and incitement; to spread misinformation, disinformation, and conspiracy theories around the election; and to coordinate or attempt to coordinate the Stop the Steal movement. Public accounts about Facebook’s Civic Integrity Team indicate that Facebook has documents that are critical to the Select Committee’s investigation.

Reddit was the platform for the “r/The_Donald” ‘subreddit’ community that grew significantly on Reddit before migrating to the website TheDonald.win in 2020, which ultimately hosted significant discussion and planning related to the January 6th attack.

Twitter subscribers reportedly used the platform for communications regarding the planning and execution of the assault on the United States Capitol, and Twitter was reportedly warned about potential violence being planned on the site in advance of January 6th. Twitter users also engaged in communications amplifying allegations of election fraud, including by the former President himself.

The letters to the social media companies can be found here: 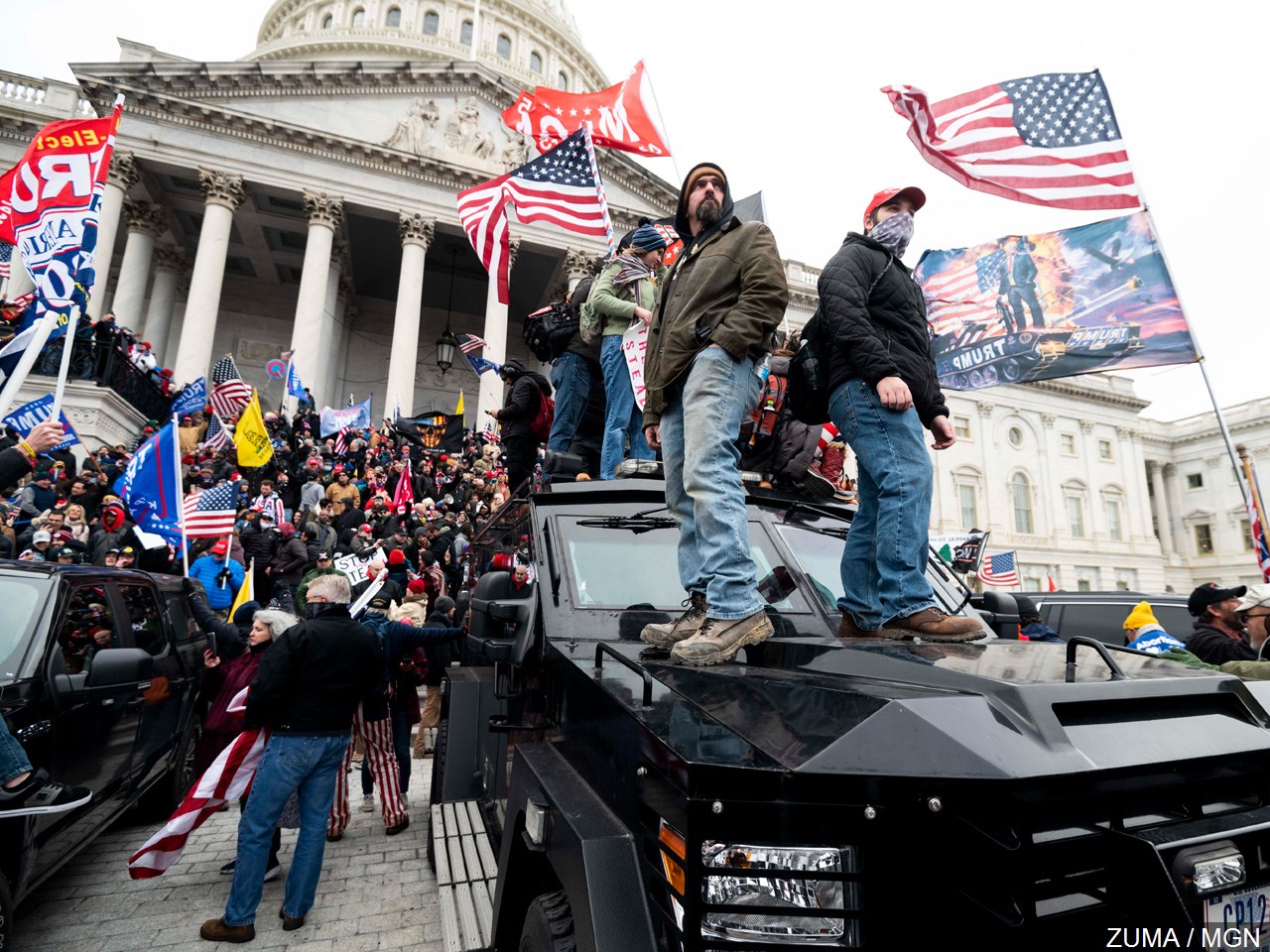