1. A Chinese carrier group is exercising near Taiwan and such drills will become regular, China’s navy said late on Monday in a further escalation of tensions near Taiwan.

4. France, India, the United States, Japan and Australia on Monday kicked off complex maritime drills in the eastern Indian Ocean Region (IOR) to enhance interoperability among their navies, the Indian Navy said, at a time when China is making concerted efforts to strengthen its presence in the IOR.

7. In a speech at the State Department on Monday, Secretary Blinken emphasized that the United States will be guided by core values that we won’t trade shots in arms for political favors. This is about saving lives.”

8.The Chinese Communist Party has stepped up its military aggression against Taiwan, flying a record 20 sorties into airspace southwest of the island on March 26. Taiwan Defense Ministry reported on Monday that 10 Chinese military planes intruded into Taiwan’s air defense identification zone, including one that flew over the strategic Bashita Strait.

9. The United States is to form a multilateral alliance with South American countries to combat the ecological devastation caused by China’s fishing vessels in international waters, as well as unfair commercial competition and forced labor, according to US media reports.

10. At least 900 cybersecurity positions would need to be filled at Taiwan various central and local government agencies to protect the nation’s information technology (IT) infrastructure and combat escalating Chinese attacks, sources said.

1. Ukraine is preparing to hold joint military drills with NATO forces amid a renewed threat of escalation in the ongoing conflict with Russia.

2. The Japanese and U.S. governments are arranging to agree to set up a working group to enhance cooperation on climate change, COVID-19 measures and cutting-edge technology, discuss the situation in Taiwan and affirm that the Senkaku Islands fall under Article 5 of the Japan-U.S. security treaty when Prime Minister Yoshihide Suga meets with U.S. President Joe Biden later this month, diplomatic sources said Monday.

3. The Bank of Japan on Monday began a year-long experiment to check the basic functions of a central bank digital currency as its Chinese, European and U.S. peers are ramping up their own efforts toward introducing the new payment form.

4. North Korea said Tuesday that it will not participate in this summer’s Tokyo Olympics to protect its athletes from the novel coronavirus.

5. Russian President Vladimir Putin signed a law Monday that could allow him to stay in power until 2036, remaining the leader of Russia until he is 83.

6. On April 3 local time, the Central Executive Committee of Myanmar Democratic League (NLD) published a statement, announcing that it will abrogate the 2008 constitution and will work with all political forces in Myanmar to create a better future for the country.

Had another paranormal experience – #6 by system – Unexplained

Cuomo accused of harassment, ‘hostility’ and ‘dirty tricks’ against woman while HUD chief 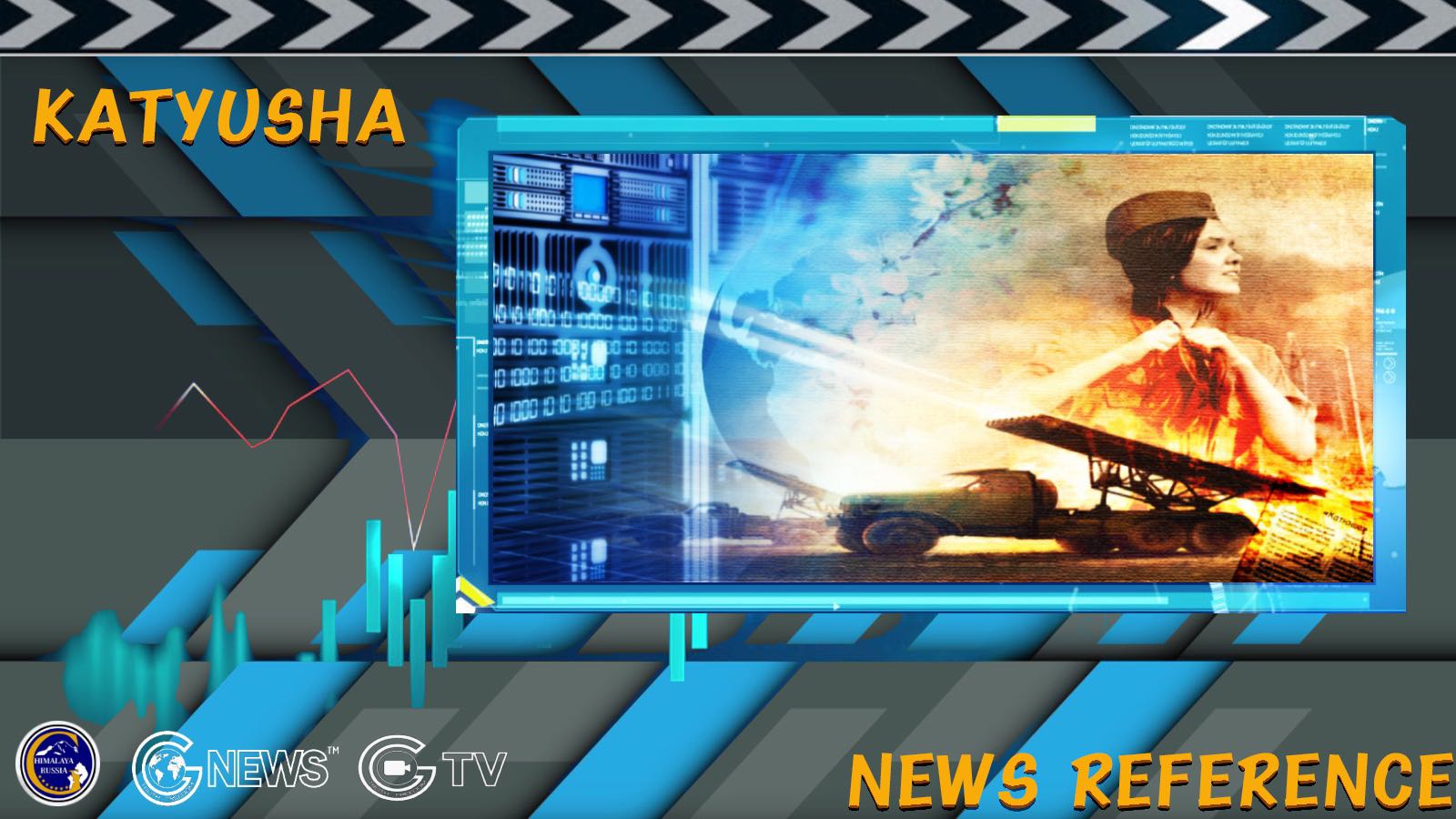