Conservative commentator Larry Elder filed suit against the California Secretary of State for leaving him off of the ballot in the recall election of Gov. Gavin Newsom. Secretary Shirley Weber published a list of 41 candidates running on the ballot on Saturday, which excluded Elder.

Weber said she excluded Elder because he “did not qualify as a candidate for the upcoming recall election” because the paperwork he submitted was “incomplete redacted and/or unredacted income tax returns were filed.”

Elder filed the lawsuit in Sacramento County Superior Court, saying he had complied with all requirements and had submitted more than 300 pages of tax forms.

“The politicians in Sacramento know I’m the only candidate who can beat Gavin Newsom,” Elder said in a statement. “They are afraid, and they are using whatever shenanigans they can to try to trip me up. It won’t work.”

Weber’s office said it will not comment on a pending lawsuit and has not provided any details about how Elder’s forms are incomplete. Candidates are required to provide five years of federal income tax returns, which the state recently published online.

The lawsuit alleges that Weber’s decision violates Election Code and the California Constitution, and interferes with the election. Weber is “illegally precluding a qualified candidate from the ballot in violation of the law,” the lawsuit alleges.

Excluding him from the ballot “violates both the letter of the law and the spirit of Election Code,” he argues, adding that it remains “debatable as to whether or not this code section applies to recall elections at all.”

Elder is asking the court to require Weber to add his name to the ballot. As of Tuesday, the court has not scheduled a hearing on the matter.

By Wednesday, Weber is slated to certify a list of final candidates for the recall election in order for county election officials to begin printing ballots to mail out to voters next month.

Three others have sued Weber as well, including Newsom. The governor sued over not having a “D” – for Democrat – added to the ballot next to his name after his campaign failed to add it. The court ruled against him. On Monday, Republican candidate Kevin Faulconer sued after Weber rejected “retired San Diego Mayor” as his official title. Democrat Kevin Paffrath also said he would be suing to have his YouTube nickname, “Meet Kevin,” included on the ballot.

Decertifications Of Elections Are Appropriate For Stolen Elections 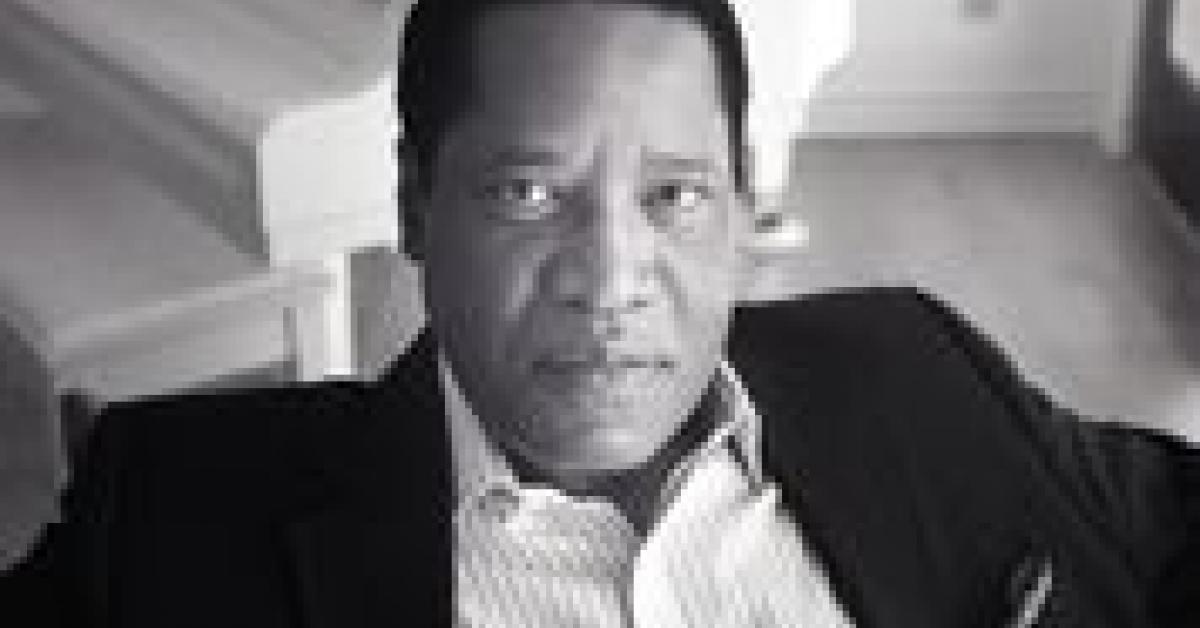