It’s come to this.
The left is now targeting racist bird names.
Some loon named Kenn Kaufman wants to change bird names because they were named by racists.

No one is safe from the cancel culture.
Not even birds.

Kenn Kaufman is the author of the Kaufman series of field guides.

But, America is trying to come to terms with its complicated racial past by changing the names of institutions, ranging from military bases to baseball teams.

Now efforts are also underway to change the names of some living monuments — birds.

When early naturalists like John James Audubon discovered a new bird, for example, they often named it after a friend or colleague.

Kaufman, like many birders, hadn’t paid much attention to the people behind the bird names.

That is, until last year when he learned more about that last guy on his list.

“He also fancied himself to be a scientist,” says Kaufman, “and part of what he wrote about was suggesting that whites were just naturally superior to members of other races.” He says Bachman’s theories supported efforts to justify slavery.

“Once you start realizing that kind of thing about these historical characters,” says Kaufman, “the bird names take on a more sinister tone.”

It’s a tone that birding activists are trying to change.

As many as 3,000 immigrant teens to be held in Dallas convention center

Rock Legend Roger Daltrey Of ‘The Who’ Slams Woke Culture Of The Left: ‘Will Lead To Misery’

Eric Trump: They Weaponized the Legal System – I Got Hundreds of Subpoenas 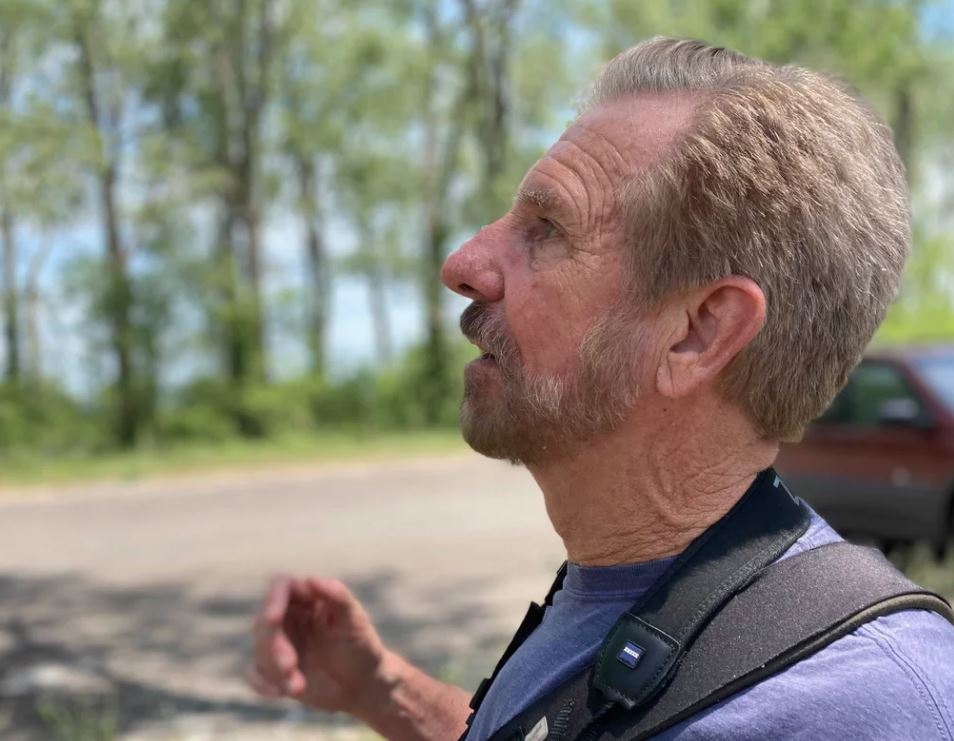