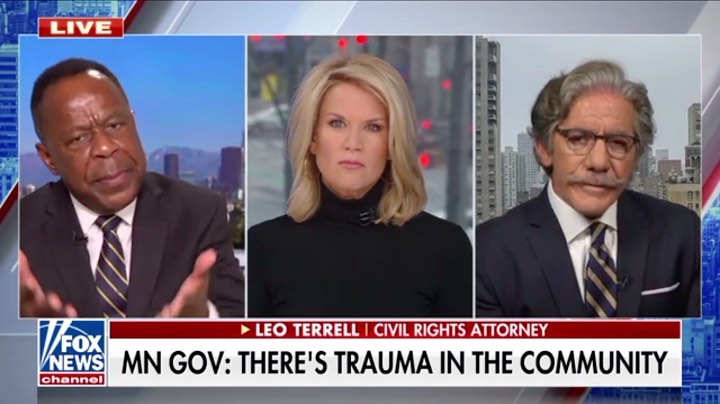 Leo Terrell on situation in Minnesota: “These are Democrats! Who are they pointing the finger at? These are Democrat Mayors Democrat governors. They are talking about racism, discrimination and unfairness. They’re in charge! So who are the bad guys? Who are the political leaders, allowing “systemic racism” to take place? I don’t know who they’re pointing the finger at. Maybe they need to look in the mirror!”

I love @realleoterrell – spitting FACTS on situation in Minnesota, responding to race hustling press conference given by Dem Gov. Tom Walz and Dem mayors in response to officer involved shooting in Minnesota

Have you ever seen them pander this hard?

And here comes the lists of corporate & government giveaways – but remember, neg

Ooo really now why would that be