WARNING: The attached video may contain strong language as well as graphic images which may be disturbing to some people. Viewer discretion is advised.

ARIZONA – (PPD) – The Phoenix Police Department released a Critical Incident Briefing (CIB) video that includes audio, visuals and information related to an officer-involved shooting (OIS) which occurred on June 3rd, 2021, in the area of 15th Avenue and Camelback Road.

This incident started when a Phoenix Police Officer observed an adult male, later identified as 39-year-old William Brookins, pointing a gun at a man and a woman.

The officer was fully uniformed, working off-duty, and had just finished his shift conducting traffic control at a nearby intersection when he overheard a loud commotion and observed Brookins pointing a handgun at a man and woman.

At this time, the officer approached on foot, drew his duty weapon and told Brookins to drop his gun. Brookins did not respond to the commands, and the officer fired, striking Brookins.

Immediately after the shooting, the officer and backup officers approached Brookins and moved his gun away from him. Due to the nature of his injuries, the medical assistance officers could provide was limited. Officers stayed with Brookins and attempted to keep him on his side in the recovery position until Phoenix Fire Personnel arrived and transported him to a local hospital. Brookins remained hospitalized for five days after the shooting until June 8th, when he succumbed to his injuries and was pronounced deceased.

The shoplifting that was reported is under investigation. The handgun used by Brookins was recovered on scene.

The officer involved in this shooting is assigned to the Maryvale Precinct, Patrol Division, and has been with the department for four years.

Man free after serving 8 years for murder he didn’t commit declared “actually innocent,” says he holds no grudge against DA 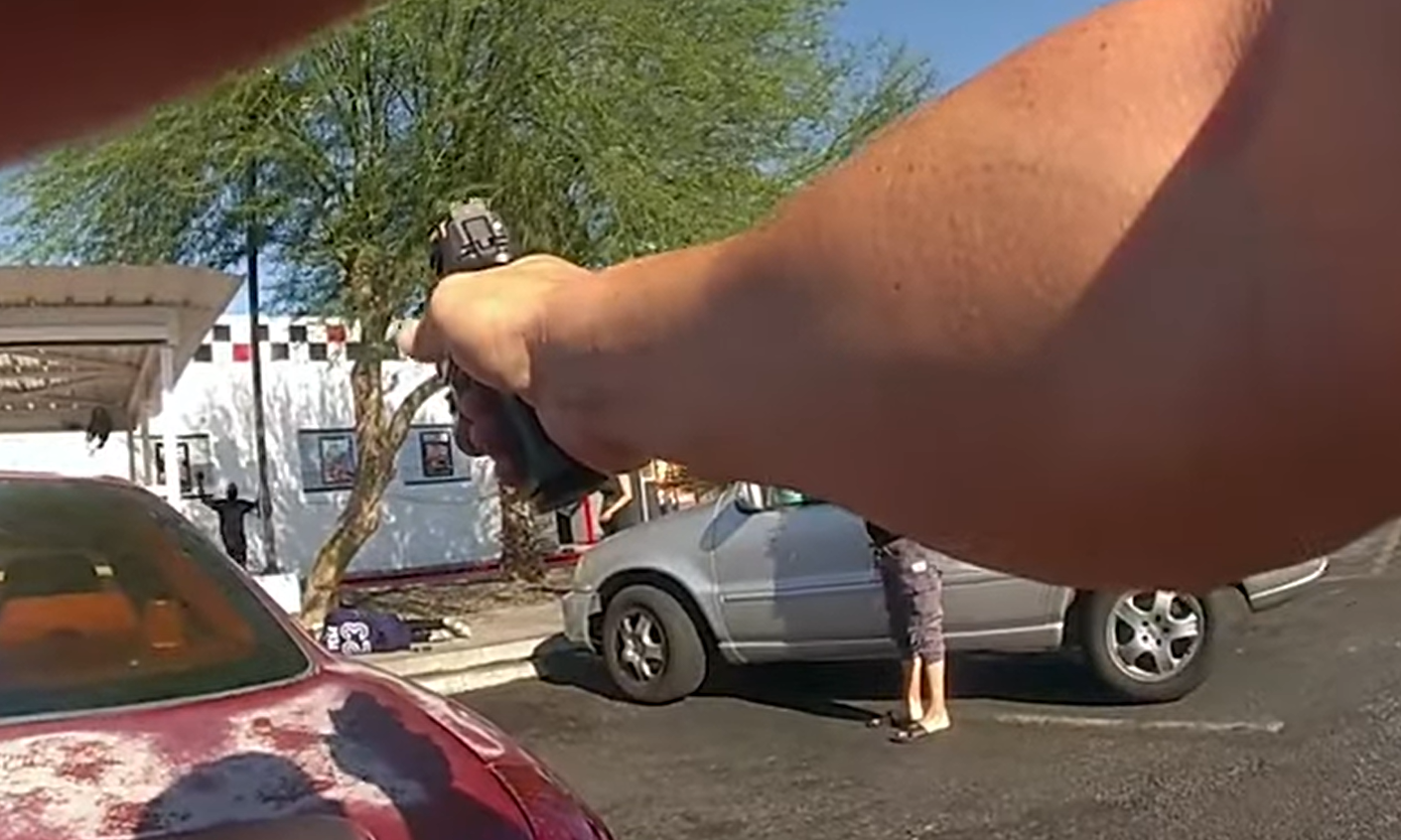