A doctor testifying in the trial of ex-Minneapolis police officer Derek Chauvin said that George Floyd’s drug use and underlying health conditions both contributed to his death last summer during an altercation with Chauvin and other municipal police.

Hennepin County Chief Medical Examiner Dr. Andrew Baker said that Floyd’s “severe heart disease” along with his “toxicology” were contributing factors to his death as Chauvin knelt on his neck for nearly 10 minutes. Floyd had been apprehended after reportedly attempting to pass off a counterfeit $20 bill and had allegedly resisted arrest.

“He has a heart that already needs more oxygen than a normal heart by virtue of its size,” Baker said during the trial, arguing that “the law-enforcement subdural restraint and neck compression was just more than Mr. Floyd could take.”

“It was the stress of that interaction that tipped him over the edge, given his underlying heart disease and given his toxicology,” he added during the trial.

Floyd was found to have significant quantities of the narcotic fentanyl in his system after his death and also apparently ingested methamphetamines at some point prior to the incident.

LIVE: Cops in pursuit of vehicle in East LA

[Commentary] STAR Market Rules Have Been Adjusted, But With New Bamboozling Tricks – GNEWS 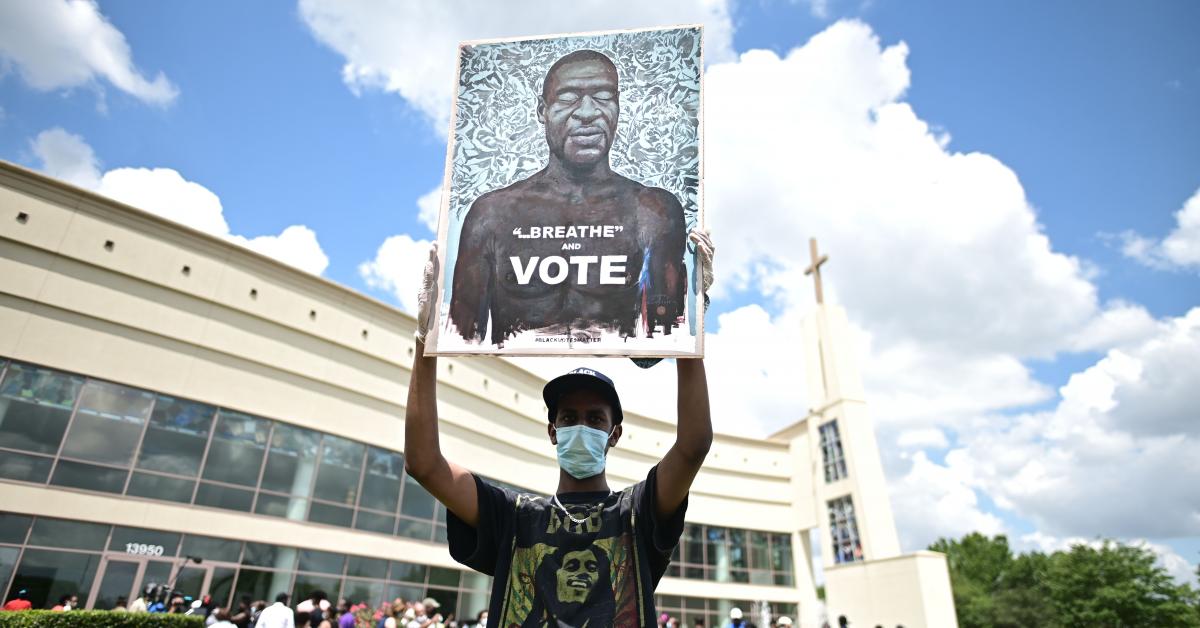