An African illegal alien with a lengthy criminal history has been charged with attacking a man who refused to give him a cigarette in France, according to reports.

The incident unfolded on July 17 in the commune of Bourges when a 40-year-old migrant from Chad asked a man for a smoke.

When the victim declined the request, the suspect allegedly punched him and pulled a knife.

The African, who was very drunk at the time of the assault, has denied the claims against him, but asserts he suffers a ‘memory problem’ due to a possible case of epilepsy.

“Before the same court, he had already been convicted in January 2019 for violence with a weapon.”

Because the Chadian has a prior violent history, a judge has ordered him held in detention until his trial, which is set for August 19.

Over eight years ago Alex Jones and whistleblower Wayne Madsen uncovered the Q group and exposed the abuse of power by the NSA. 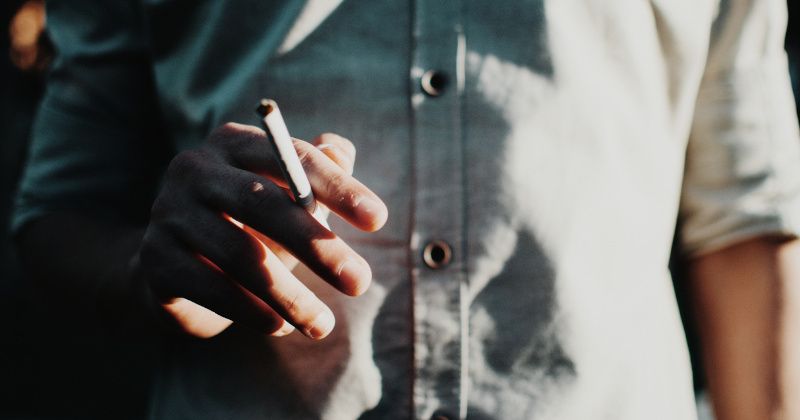