Attacks on French police led to at least fifteen arrests during three separate incidents this week, according to reports.

Four officers are recovering from injuries sustained during ambushes by mobs armed with projectiles and blunt objects.

In Vandeuvre-lès-Nancy, two cops attempting to catch a reckless dirt bike rider engaged in a ‘wild rodeo’ in the streets were ‘violently assaulted’ by around 20 youths as the suspect fled on foot.

One of the officers was reportedly saved from life-threatening injuries by his helmet after sustaining repeated blows to the head.

A similar attack unfolded this week in Bagneux as roughly 30 people intervened in the apprehension of two men riding a scooter without a license plate.

One officer attempting to catch the passenger on foot was confronted by dozens of assailants, some armed with iron bars.

“Surrounded, he was severely beaten,” Actu17 reports. “Faced with this situation, his colleague fired two shots in the air to ward off the attackers, then two more as they returned to the charge.”

The injured officer was rushed to hospital and treated for severe injuries to his face and head.

In Val-d’Oise, the Sarcelles police station was targeted by young men shooting fireworks and explosives.

“This same police station had been attacked by about fifty individuals who had used fireworks and mortars on February 25,” Actu 17 reports.

Police in France are under siege, particularly from migrants and Antifa or adjacent groups, as Infowars Europe has regularly reported.

Dan Lyman joins Owen Shroyer to cover the shocking video of a woman who was set ablaze on a bus in France. 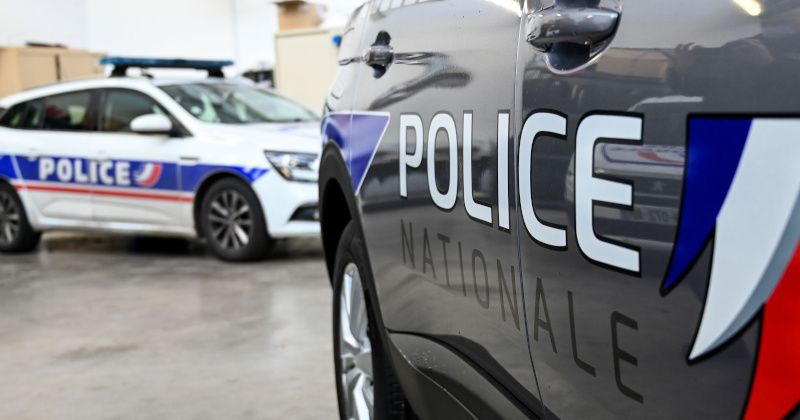