Multiple victims have been reported following a mass shooting at a Walmart in Chesapeake, Virginia, a little over a week after three UVA football players were gunned down in Charlottesville, Virginia.

The shooting reportedly occurred at a Walmart just off Battlefield Blvd., according to police, where as many as ten people may have been killed.

“It’s still unclear just how many people were killed or injured in the shooting, but police say there are multiple of both,” reported WAVY.

“Police are still going through the building and people are asked to steer clear,” added WAVY. “The call reporting the shooting came in at 10:12 p.m. The Walmart supercenter was open to the public at the time. There’s still a massive police response outside of the store, with more than 40 emergency vehicles outside.”

Police have urged the public to stay away from the Walmart as they comb through the scene.

The state of Virginia has experienced an unfortunate month of shooting deaths, starting with the murder of three football players at the University of Virginia.

HERE WE GO: ABC News Explains Why a “Red Mirage” Will Occur Tuesday 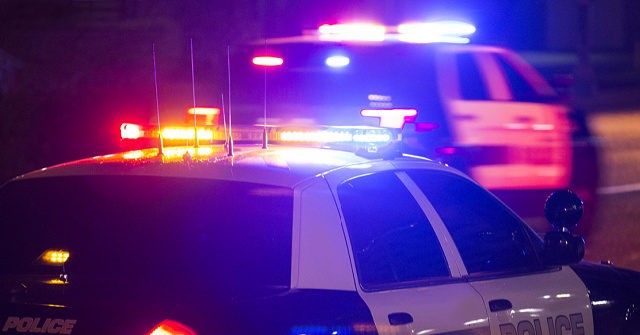