A North Carolina judge recently jailed a small-town newspaper editor after one of reporters used an audio recorder to take notes at a murder trial, a punishment the publisher and media-rights groups say is excessive.

The incident unfolded last month when a superior court judge, Stephan Futrell, sentenced Gavin Stone, the news editor of the Richmond County Daily Journal, to five days in jail. Stone was handcuffed in court and taken to jail, the Associated Press reports Wednesday.

Stone was released the next day but still faces the possibility of more time in lockup.

The court allows electronic media and still photography coverage of public judicial proceedings, but grants judges the authority to prohibit the technology.

Reporter Matthew Sasser brought the recorder into the courtroom on June 21 and 22 after being screened through courthouse security, said publisher Brian Bloom.

Stone had been reprimanded last year by the courts for taking a photo inside a courtroom and notified that cellphones, cameras or other recording devices were prohibited in the courthouse without a judge’s permission. He purportedly remembered only the prohibition on cell phones, and told Sasser that an audio recorder was permissible, the wire service also reports.

Bloom acknowledged his reporter shouldn’t have had the recorder in court but criticized the judge’s decisions, which included a $500 fine for Sasser.

“The penalty does not fit the crime,” he said. “Let’s put this in perspective: You stop a murder trial not once, but twice, because a guy had a tape recorder sitting next to him on a bench at a courtroom. Let’s put our priorities in place here.”

Brooks Fuller, director of the North Carolina Open Government Coalition and an assistant professor of journalism at Elon University said: “It’s a little disturbing when a judge starts contempt proceedings over the use of an unobtrusive, quiet, pocket-sized device that a reporter uses to do their job in a courtroom.”

Passenger removed from plane for not wearing mask between food bites, unaware of federal mandate

Fight Breaks Out at Miami Airport After Mask Dispute 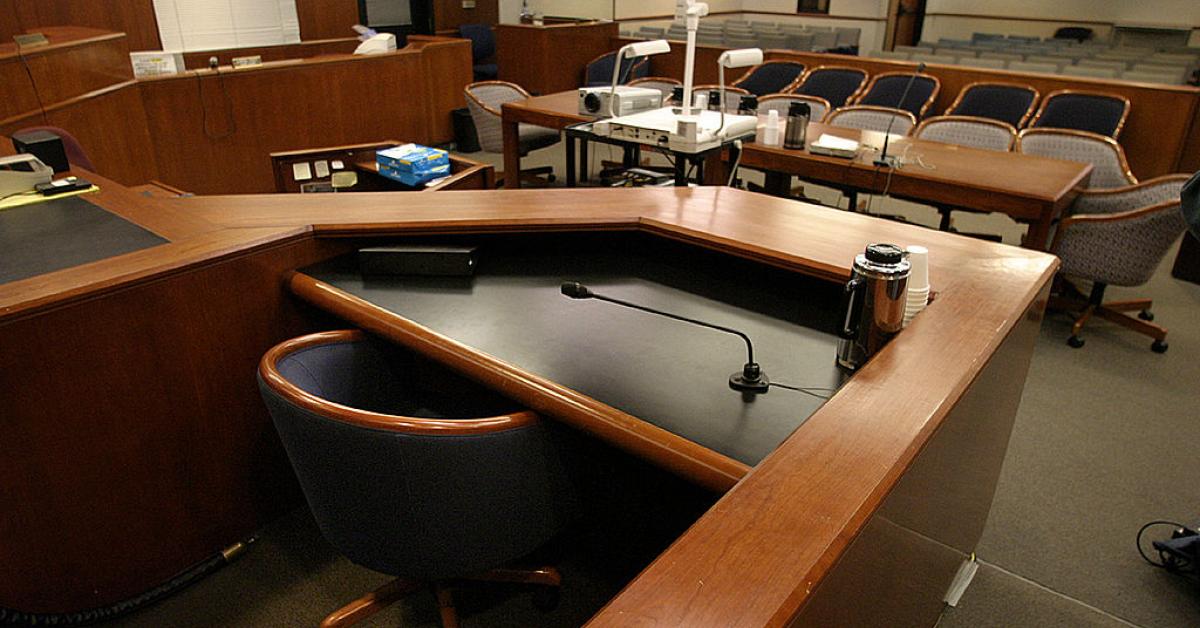