The North Dakota House of Representatives has passed a bill that will make any future mask mandates illegal in the state.

Monday’s vote passed 50-44 and is now heading to the state senate.

“Our state is not a prison camp,” the bill’s sponsor, Rep. Jeff Hoverson, said.

The state’s Republican Gov. Doug Burgum had put a mask mandate in place three months ago, but had previously expressed doubt about if mandates were really the way to go.

The Grand Forks Herald reports that Hoverson called mask mandates “diabolical silliness,” referring to them as a conspiracy run by “unelected, wealthy bureaucrats who are robbing our freedoms and perpetuating lies.”

Only one representative spoke against the bill, Rep. Jason Dockter, a Republican. He argued that cities, counties, schools and businesses should have “local control” of their affairs.

“Both chambers of the Legislature have required that masks or face shields be worn in areas of the Bismarck Capitol building under the branch’s control, though the rule is lightly enforced and oft ignored by lawmakers. House Speaker Kim Koppelman, R-West Fargo, reminded legislators to wear their masks on the chamber floor Monday, but he noted the rule may be reexamined in the next few weeks,” WDAY reports.

To be released Oct. 3, the vigil of the feast of St. Francis Assisi, the encycli…

The evil power of the CCP – GNEWS 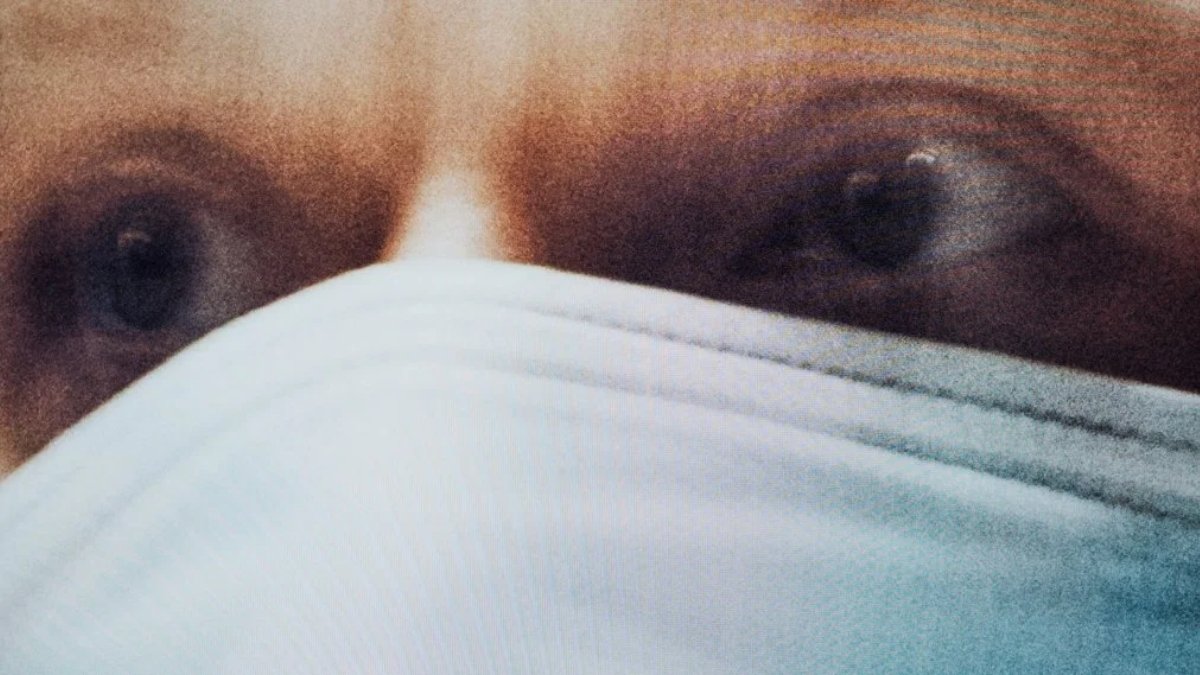