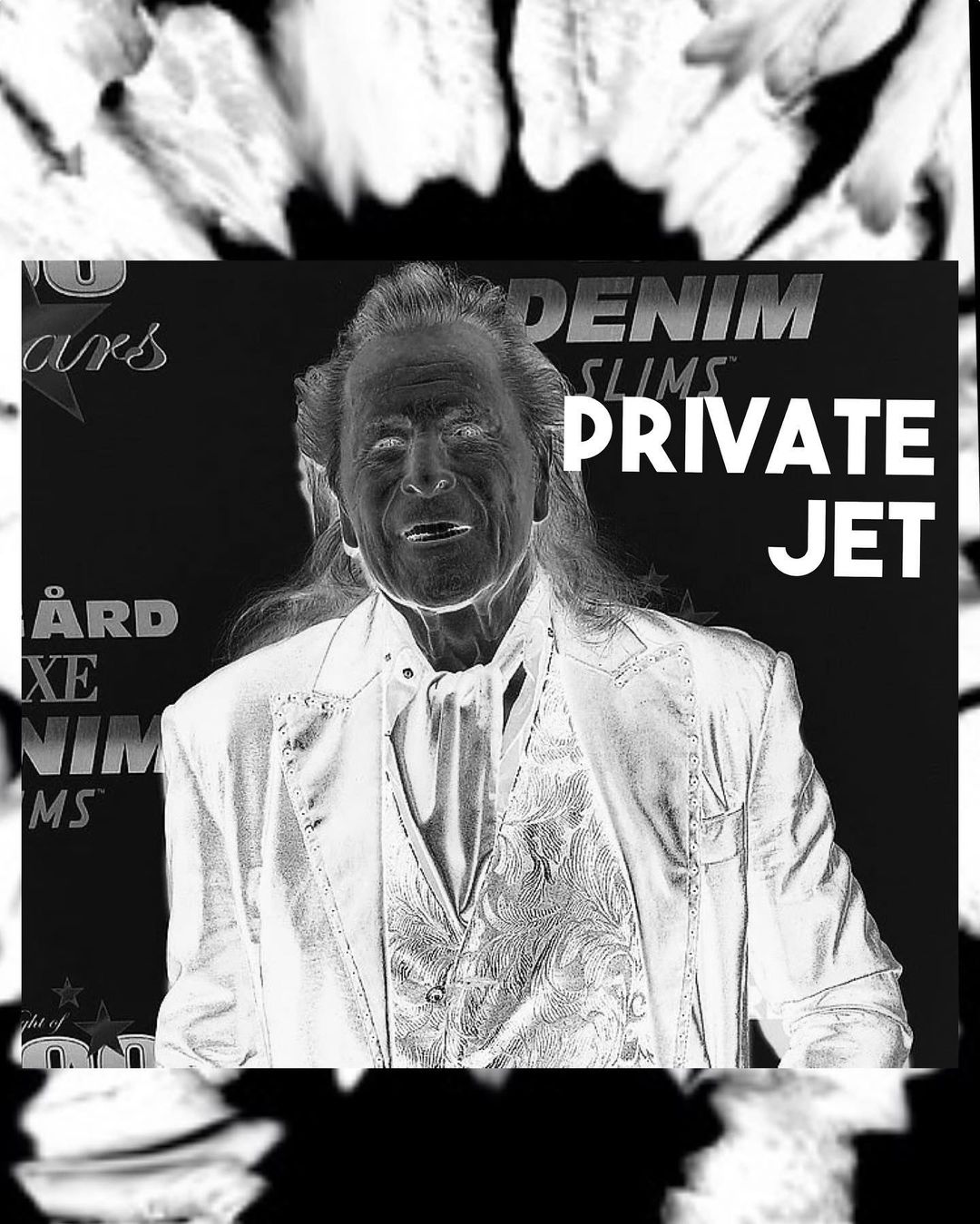 *Nygard’s plane sat in the same airfield in Brunswick, Georgia where Epstein’s infamous private jet, the so-called Lolita Express, has sat mothballed since 2016
*Fashion mogul Peter Nygard was arrested in Canada in December and has been indicted on sex trafficking and racketeering charges by the SDNY
* The charges stem from allegations that he sexually abused women and girls
* These are images of his private jet which served as a mile-high strip club
* The Boeing 727’s tacky decor features nightclub-style chrome paneling, mirrored ceilings, white leather seats and a plush day bed
* There are also portraits of 79-year-old Nygard, whose name appears in giant letters along the fuselage of the silver and blue aircraft as well as in the interior
* Federal prosecutors say he recruited girls as young as 14 into a globetrotting harem by promising them money or modelling gigs

Sanctify them through thy truth: thy word is truth. John 17:17

Still not sure I’m supposed to take this seriously

In British accent: “[B_den] you are the weakest link… GOODBYE!”

“You have more than you know.”…