Newsom ran an ad on Fox News on July 4 in Florida in which he says: “It’s Independence Day – so let’s talk about what’s going on in America. … Freedom is under attack in your state.”

The cost was $105,000, was paid for by Newsom’s gubernatorial reelection campaign and will not be the only such ad, according to CNN.

“I urge all of you living in Florida to join the fight – or join us in California, where we still believe in freedom,” Newsom also says in the ad about DeSantis, whose politics in strongly conservative and influenced by former GOP President Trump.

Newsom recently told CNN:  “He’s running for president. … This is not just about him, but he is the poster child of it.”

In response, a spokesman for DeSantis’ gubernatorial reelection campaign told the Daily Wire: “The people of Florida pay no mind to the pathetic smear campaigns from the Democrats and their allies in the corporate media. We’re too busy enjoying the freedom Gov. Ron DeSantis has created in the Sunshine State.” 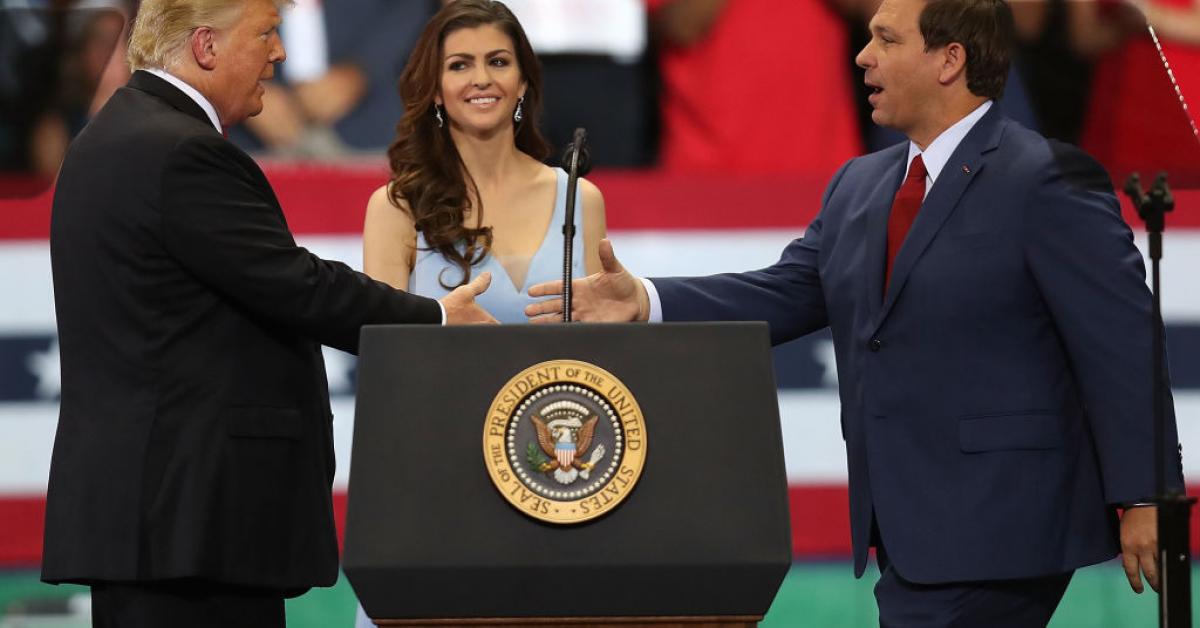