Reminder: Jeffery Epstein was caught sharing an FAA tail number with a US military reconnaissance/attack plane that was being used for covert operations in Colombia by US state funded mercenary company, DynCorp International at the time.

The SAME DynCorp that was caught trafficking children in multiple countries including Colombia.
_
_
_

What does this mean OP?
_
It means that Epstein’s helicopter would be able to bypass border security checkpoints and elude law enforcement.
_
There is an extremely high likelihood that Epstein’s illegal child trafficking was supported and or funded by the US government.
_
According to documents filed in the U.S. Federal Court in West Palm Beach, Florida in 2008, Epstein shared the tail number of his Bell Long Ranger 206L3 helicopter (tail number N474AW) with a U.S. State Department OV-10D Bronco. According to the Federal Aviation Administration (FAA) registration database, Epstein’s Bell helicopter and the Bronco owned by the U.S. State Department and contracted to the private military company DYNCORP INTERNATIONAL both used the same identification number.
_
_
_
????Please follow:
@wwg1wga_
@hisnamewassethrich
@anonx369
@ask_the_q
@the_wake_up_q
@stormisuponus
@weezaveli
@lickittyshitz
@qmaildrops
@tarthetaxman
@alphapunisher1776 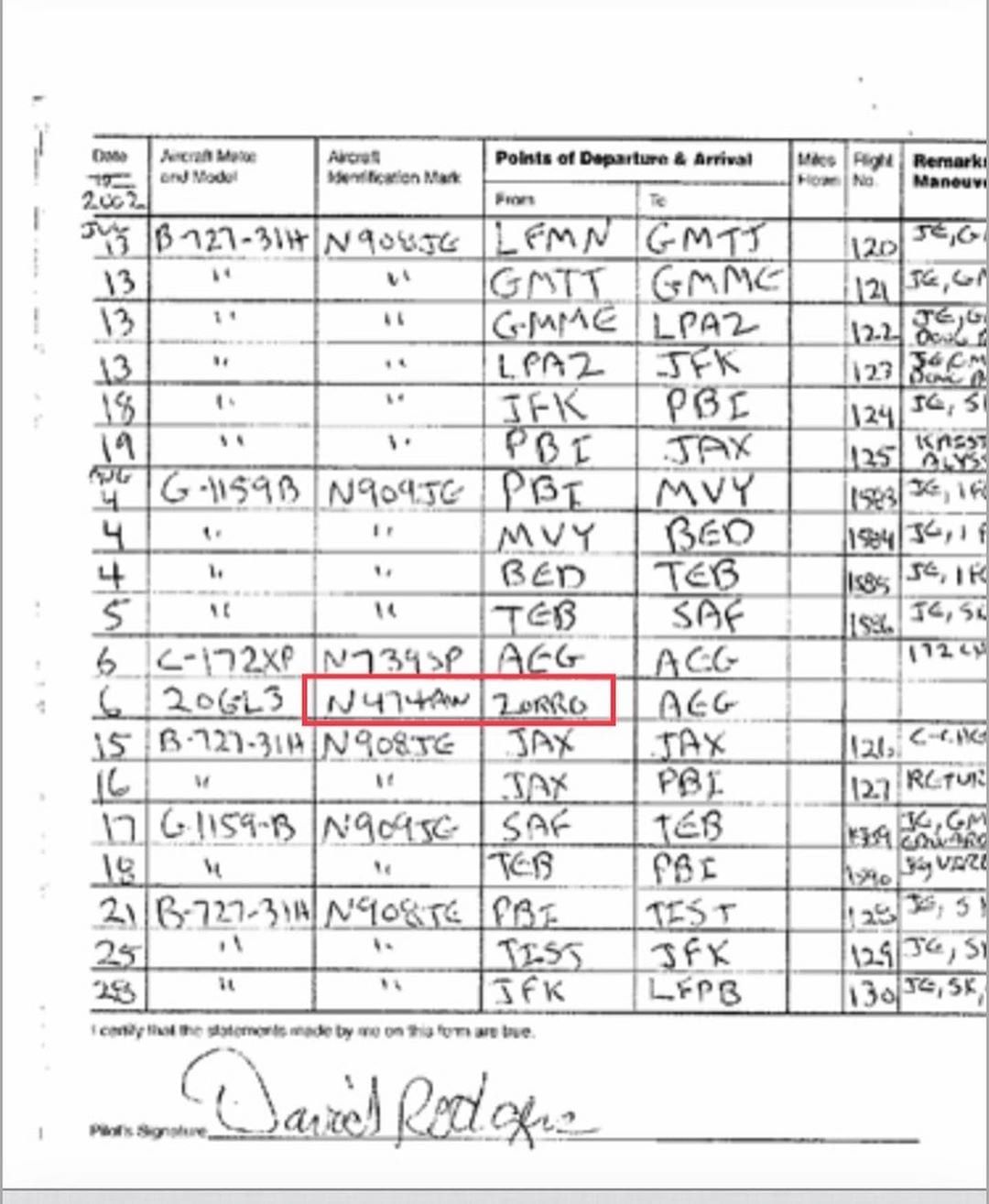