Republicans are projected to have at least 220 seats in the House of Representatives during the next Congress after the Associated Press called the race in California’s 3rd congressional district for Republican Kevin Kiley.

The outlet projected Kiley to win the seat on Tuesday, two weeks after the Nov. 8 election. As of press time, an estimated 83% of the votes had been tabulated while Kiley held 52.8% of the vote to his Democratic opponent’s 47.2%.

Former President Donald Trump previously declared Kiley the victor in the race last Tuesday, when announcing his 2024 presidential bid. At that time, the AP had called 217 races for Republicans. Trump asserted that Kiley’s victory had clinched GOP control of the lower chamber.

Three other House contests remain uncalled, including the at-large seat in Alaska, one remaining contest in California, and one Colorado district currently represented by conservative firebrand Rep. Lauren Boebert. Boebert’s race is likely headed to a recount, though her Democratic opponent has conceded the race. 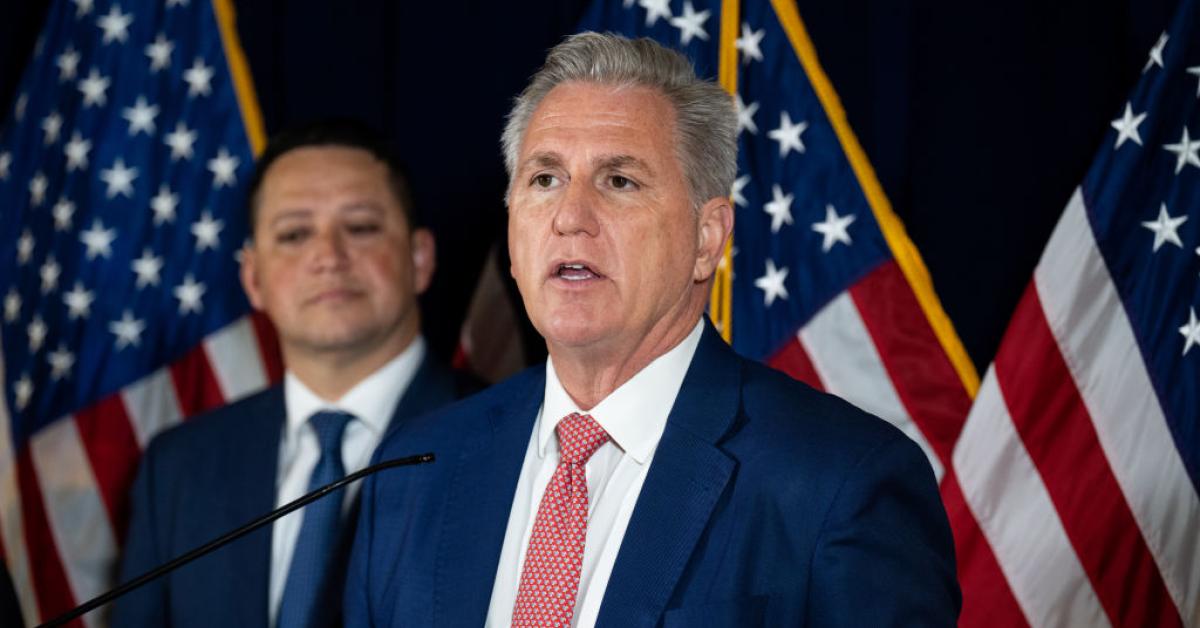