Sen. Joe Manchin has indicated that he does not support the infrastructure proposal in its current form.

“As the bill exists today it needs to be changed,” the West Virginia Democrat said during an interview with Talkline host Hoppy Kercheval.

The infrastructure proposal would boost the corporate tax rate from its present rate of 21% up to 28%.

Manchin said that he does not think the corporate tax rate should have been under 25%, which he said is “the worldwide average. And that’s basically what every corporation would’ve told you that’s what they thought was fair.” He said that he believes the rate should be 25%.

Manchin’s vote plays a key role in the tightly split Senate chamber comprised of 50 Republicans, 48 Democrats and 2 Independents who caucus with the Democrats, particularly if Democrats lack any Republican support and seek to approve the proposal using reconciliation in which a simple majority would give them the votes necessary to pass the bill.

NBA Tells Teams Rules Will Be Relaxed for Vaccinated Persons 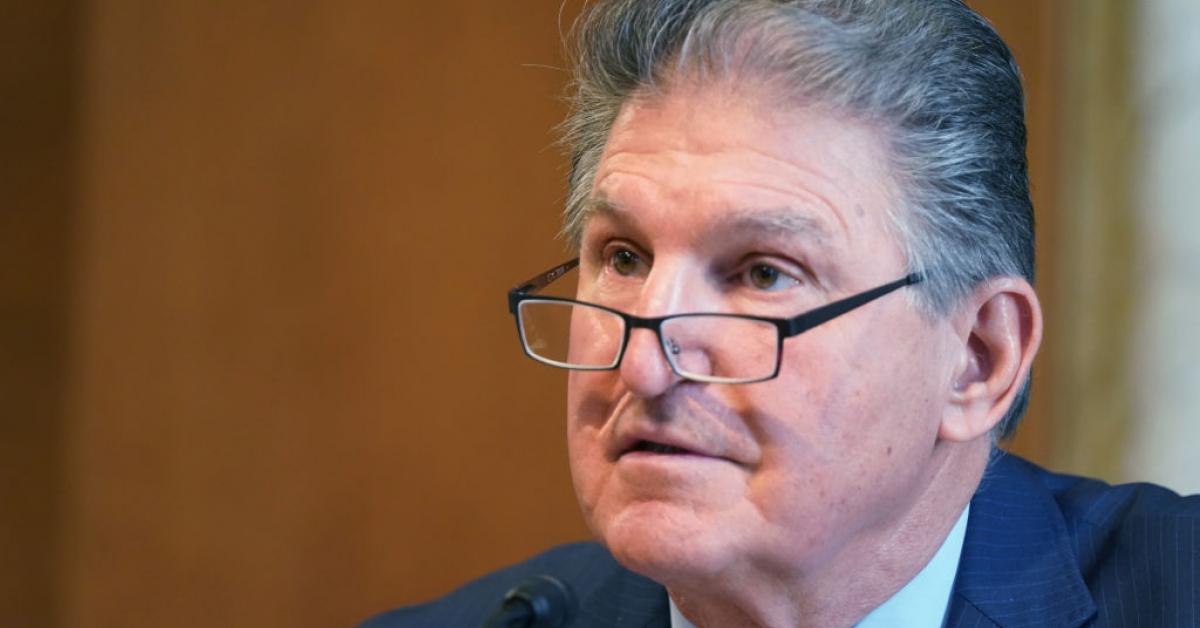