An African ‘refugee’ has been convicted of stabbing a teen boy at a school in France last week, according to reports.

The horrifying incident unfolded at around 3 p.m. on January 17 in Saint-Nazaire, a commune in the Brittany region.

A 16-year-old boy was ambushed by “a pack” of six or seven assailants outside a building at the Aristide-Briand high school, France Bleu reports.

“It was the end of the break. We were going back to class when we heard screams,” a student said.

“There was a stampede, and the next moment we saw this young man lying on the ground in a pool of blood.”

A student administered first aid until medics arrived and took the boy to hospital where he was treated for stab wounds that caused him to lose a substantial amount of blood.

The suspects took flight but a suspect was later arrested.

He was identified as a 19-year-old male who had “fled the war in Chad with his mother” and arrived in France several years ago, according to France Bleu.

The suspect was immediately placed on trial and sentenced to one year in prison following a conviction.

The victim is still recovering from his wounds but is expected to survive.

A heated debate over violent crime and lawlessness tied to mass migration has been raging in France.

Military leaders have fired off multiple incendiary letters in recent years, warning the Macron government of looming “civil war” if strong measures are not taken to regain control of a society spiraling into chaos.

The FDIC and the IMF will use bail-ins to pay for their debts.

Has Zoom penetrated the Chinese Communist spy app, educational institutions, courts, businesses, governments and the military around the world – GNEWS

Will “herd immunity” after vaccination be an effective way to suppress the spread of COVID19? – GNEWS 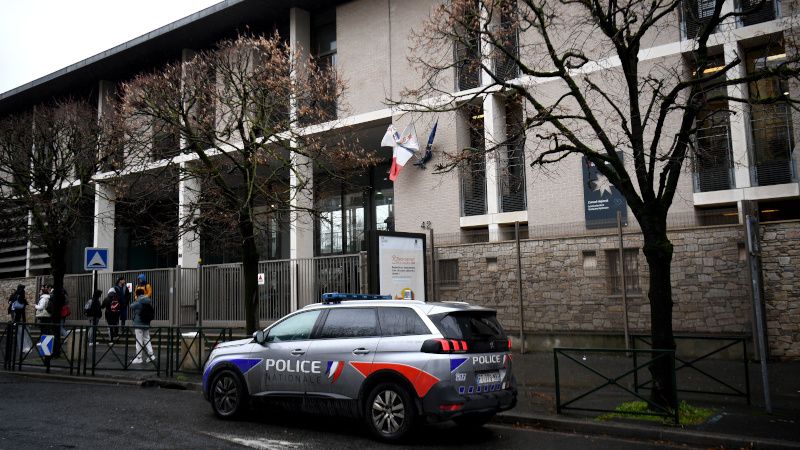