The guy that filmed the Capitol shooting from the closest angle, just so happens to be a prominent, violent BLM activist, and anti-Trumper.

CNN brought him on TV and never asked him what he was doing there. What was he doing there?https://t.co/wjVLPNbZr4

I really pray we get to see it all

.@SidneyPowell1: The Chinese put four hundred million Dollars into Dominion to i

.@SecondLady and I wish you and your family every blessing and a very Merry Chri 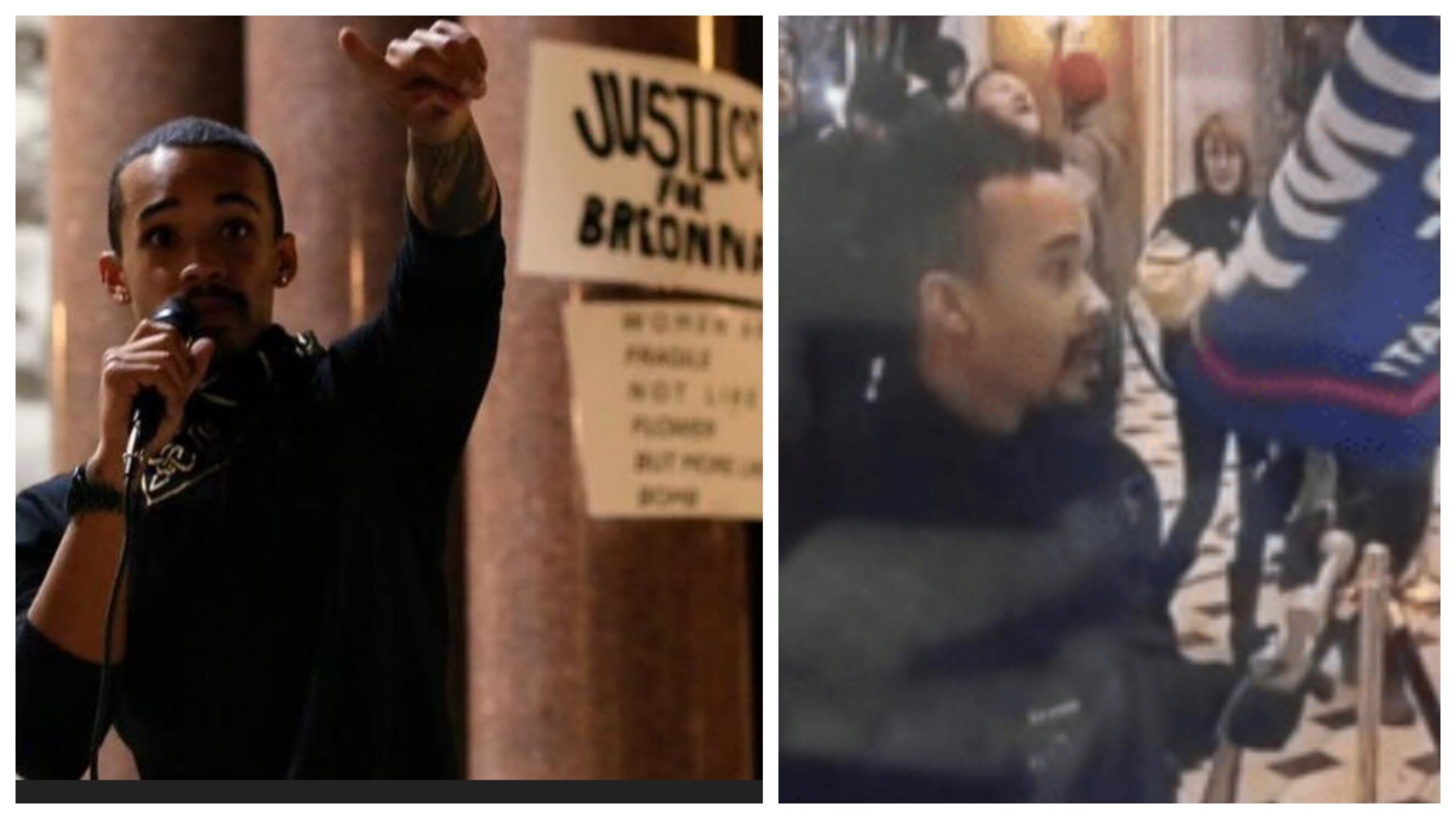