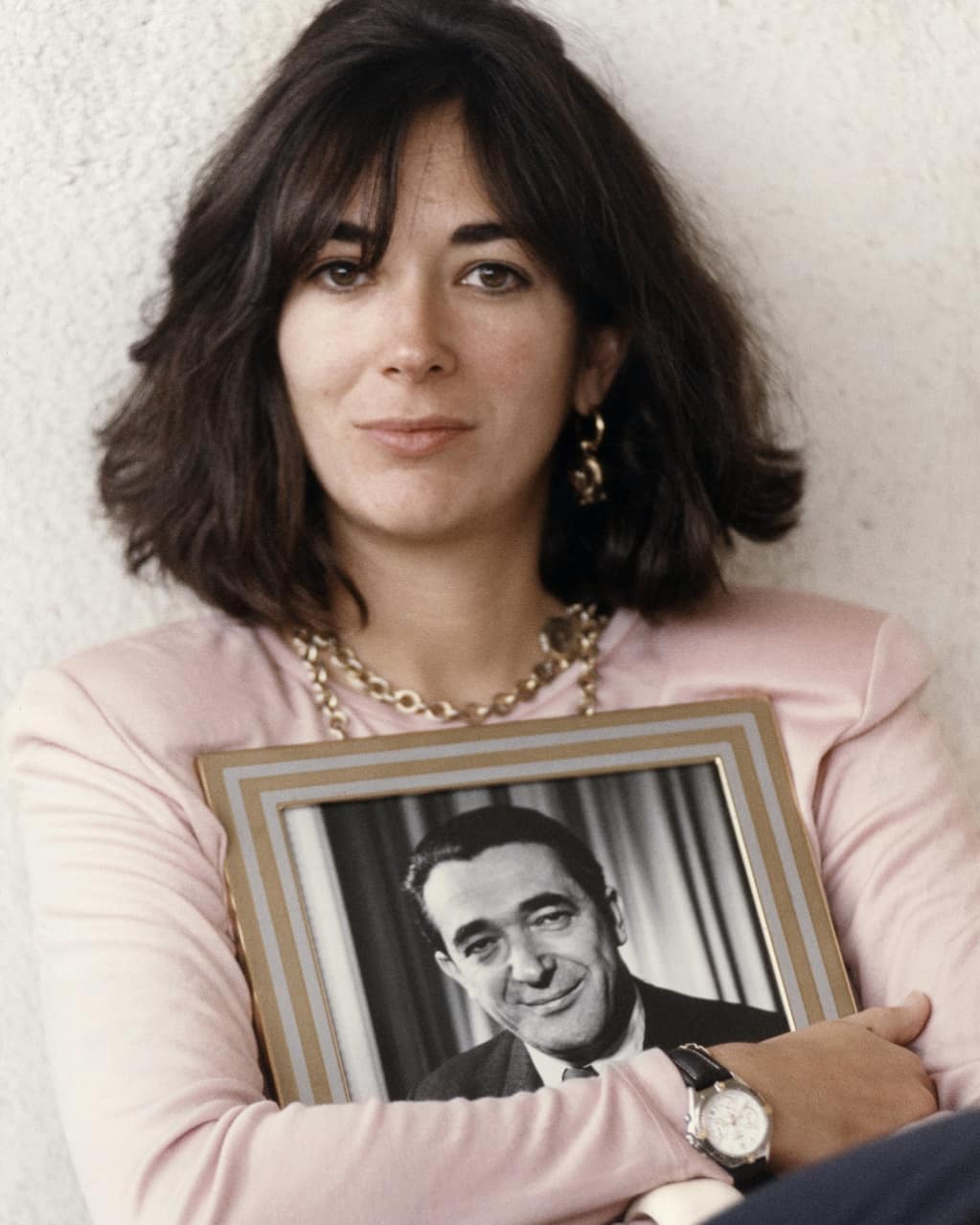 Ghislaine Maxwell is hardly the only Maxwell sibling to continue their father’s controversial work for intelligence, with other siblings carrying the torch specifically for Robert Maxwell’s sizable role in the PROMIS software scandal and subsequent yet related hi-tech espionage operations.

Many were surprised to learn earlier this month that the key co-conspirator in Jeffrey Epstein’s intelligence-linked sexual blackmail operation, Ghislaine Maxwell, had been in hiding in New England since Epstein’s arrest and subsequent “suicide” last summer. Her recent arrest, of course, has returned attention to the Epstein scandal and to Ghislaine’s ties to the entire operation, in which she played a central and crucial role, arguably more so than Epstein himself

Out of the seven Maxwell siblings, Ghislaine Maxwell has undoubtedly received the bulk of media scrutiny both in recent years and arguably ever since the suspected homicide of the family patriarch, Robert Maxwell, in 1991. In the years since his death, Robert Maxwell’s close ties to Israeli intelligence and links to other intelligence agencies have been documented by respected journalists and investigators including Seymour Hersh and Gordon Thomas, among others.

While Ghislaine’s own ties to intelligence have since come to light in relation to her critical role in facilitating the Jeffrey Epstein sexual blackmail operation. Little, if any attention, has been paid to her siblings, particularly Christine and her twin sister Isabel, despite them having held senior roles at the Israeli intelligence front company that facilitated their father’s greatest act of espionage on Israel’s behalf, the sale of the bugged PROMIS software to the U.S. national laboratories at the heart of the country’s nuclear weapons system.

Not only that, but Christine and Isabel later became directly involved with technology-based business ventures that directly involved Ghislaine during the very period she worked with Epstein on behalf of Israeli and U.S. intelligence.

Good morning. This Monday is a great day for TRUTH.My IT experts spoke with Ro

Trump is a billionaire – so who else can it be?Kek

I know every single one of you who can Vote, will Vote. This Election is far to