The Chinese tactician Sun Tzu wrote in his famous Art of War that a general who advances without coveting fame and retreats without fearing disgrace is the “jewel” of the kingdom.

Are there any candidates for jewels of the kingdom today?

Let’s start with Jerome Powell. The Federal Reserve chairman has mounted a number of advances since being elevated to his seat by Donald Trump, but it’s not clear that he has done so without coveting fame. For one thing, Powell launched the practice of having an hour-long press conference starring himself after every meeting of the Federal Open Market Committee. He also abandoned the practice of predecessors Ben Bernanke and Janet Yellen of conducting meetings with the press sitting down, literally changing the stance of monetary policy by standing behind a podium, much like the president of the United States does at press conferences.

On the other side of the ledger, however, Powell has performed much better, retreating without any apparent fear of disgrace. After pushing up interest rates at a needlessly swift pace in the first two years of the Trump administration, Powell backed off and announced a new approach of targeting average inflation over time, allowing inflation to run higher if it had recently been running lower than two percent. He may have been slow to move off of the notion of transitory inflation, but move he did, showing no signs that he felt disgraced by this second major policy error. In an interview this week with “Marketplace Radio,” Powell seemed to retreat from the idea that the Fed could arrange a “soft landing” for the U.S. economy, saying that it would depend on things beyond the central bank’s control.

Let’s give Powell the status of half a jewel. 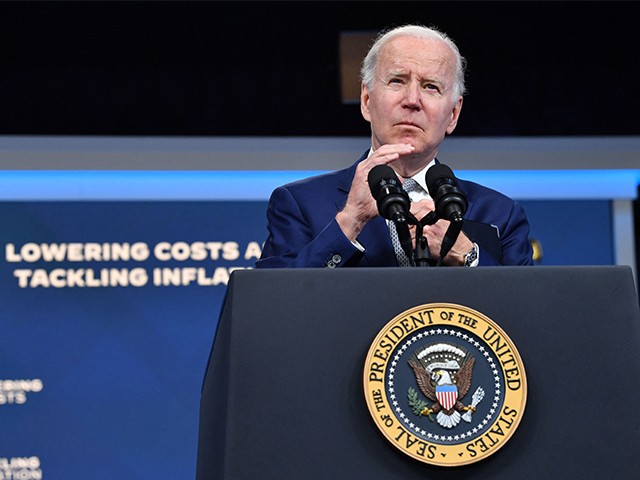 President Joe Biden speaks about his plan to fight inflation and lower costs for working families on May 10, 2022, at the White House. (Nicholas Kamm/Getty Images)

The Biden administration and the Democratic left on Capitol Hill have been desperately trying to advance the conspiracy theory of inflation in which prices are being pushed up by an outbreak of corporate greed. Let’s set aside for the moment that this would be an indictment of the Biden administration if it were true—Biden’s election would have set off a new age of greed—and instead focus on how silly the idea is. Catherine Rampell, a liberal journalist who was heretofore in good standing as an economic columnist for the Washington Posthas labeled this idea “greedflation.” The truth is that companies have been pursuing profits since the beginning of time. What’s new is that fiscal expansion and accommodative monetary policy have ramped up spending power faster than supply has expanded, pushing up prices.

“Greedflation” is an absurd narrative advanced for political purposes. The Democrats, however, are too ashamed to retreat from it. In fact, they are attempting to silence critics in the establishment media like Rampell. “I’ve been scolded before, including by White House senior aides, for making a fuss about Democrats’ demagoguery on this issue. So what if Biden and Democratic lawmakers want to grandstand about corporate greed?” Rampell writes.

So, there are no points towards jewel status for the Democratic left. 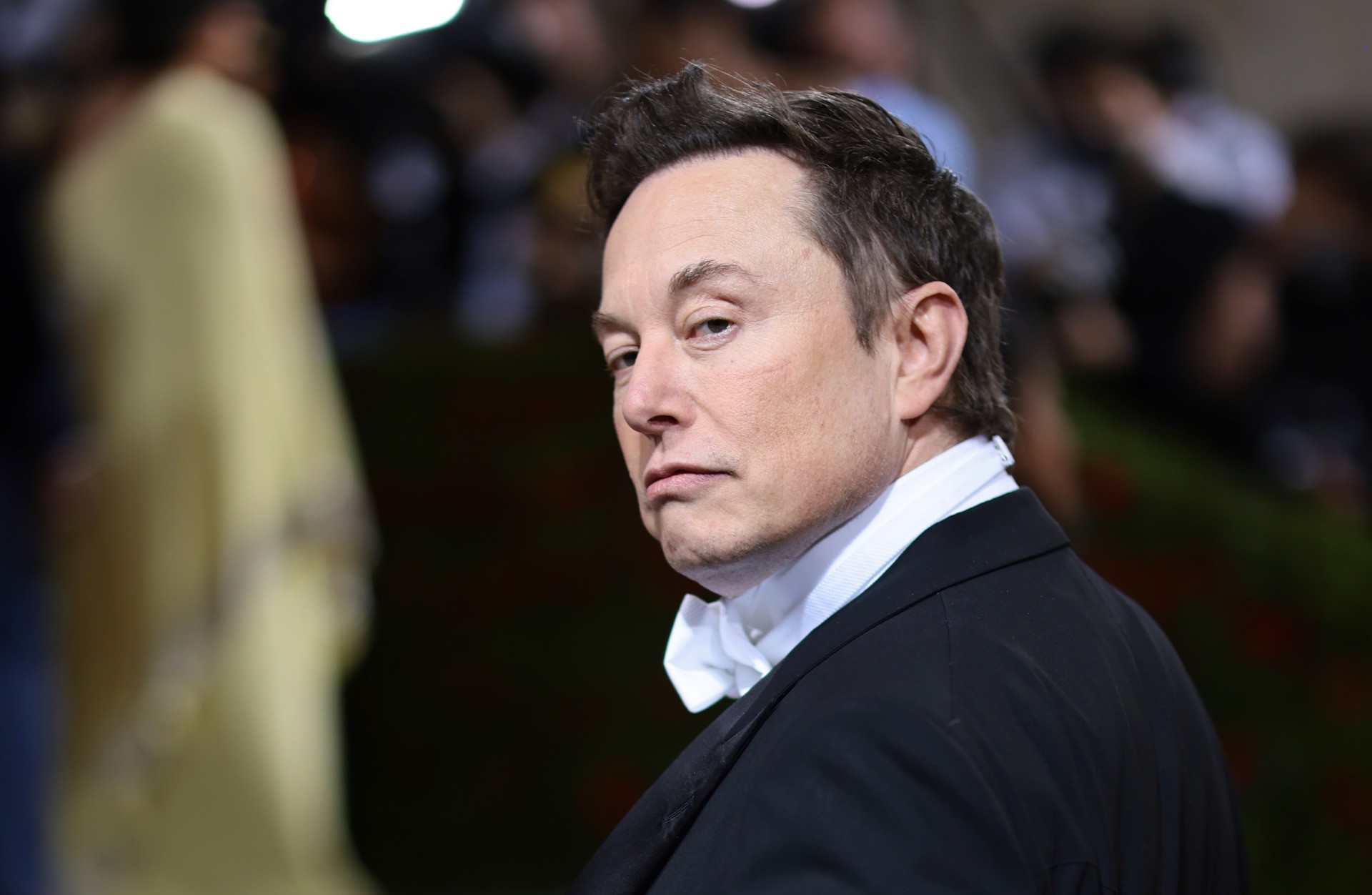 Elon Musk attends The 2022 Met Gala at The Metropolitan Museum of Art on May 2, 2022, in New York City. (Dimitrios Kambouris/Getty Images for The Met Museum/Vogue)

That brings us to Elon Musk. We will not spend anytime at all on evaluating whether Musk has ever advanced anything without coveting fame for doing so. But can the man unashamedly retreat? We would have been tempted to answer in the negative, if only because there is so little evidence of Musk ever retreating. His mode of operation has seemed closer to Napolean’s command that a great general should “never retreat.”

Yet late last night he announced that he was putting his acquisition of Twitter on hold while he seeks answers about how many fake accounts exist on the social media platform. If Twitter has misled advertisers, users, regulators, and investors about the number of real people actively using its service, the legal liabilities could be enormous. So, getting to the bottom of this matters for Musk, his equity partners, and his creditors.

What is unclear is whether Musk is really retreating. There are some who are convinced that Musk wants to use this issue to get out of the purchase altogether. Certainly, if he were to discover fraud in the accounting of Twitter users, he would likely be able to do so—probably without even paying the $1 billion breakup fee. Our analysis, however, is that Musk may be hoping to use the issue to drop the price of the buyout. Who could blame him? While his acquisition did not exactly top-tick the market, there’s been a huge downward slide for digital media tech stocks since Twitter said yes to the deal. Cathie Wood’s ARK Next Generation ETF is down something like 22 percent since the Musk-Twitter deal was signed. In all likelihood, if Musk walked away, Twitter’s shares would fall by more than that.

So this might not be a retreat at all but a feint in pursuit of a further advance. Until further evidence arises, we’ll withhold judgment on whether Musk has earned half a Sun Tzu jewel status.

The report card, then, looks like this: Powell gets half credit, Democrats and Biden get none, and Musk gets an incomplete. 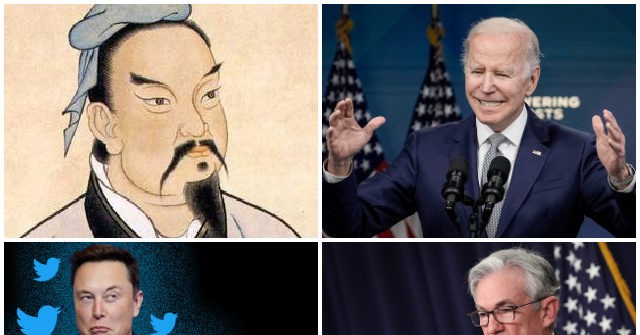