The victim, 31, of Pompano Beach, was severely beaten during an incident that occurred in the city on or about August 6, 2021. He has been permanently blinded and sustained other serious injuries as a result of the incident.

A fourth person, Vladyslav Makarenko, was transferred from Alabama to the Broward County jail system on Monday. Prosecutors are reviewing the case against him and formal charges have not been filed at this time.

All four are jailed without bond and the investigation by the Broward Sheriff’s Office is continuing.

Hear from the victim in the video below.

The rescue led by the New Federal State of China does not distinguish between races and nations, we do not ask for money or seek any benefit, nor do we expect any revenue, the only objective is to save all the lives in need in the war zone – GNEWS

Steve Bannon Goes On a Tear! “Wisconsin Will Be the Easiest to Prove 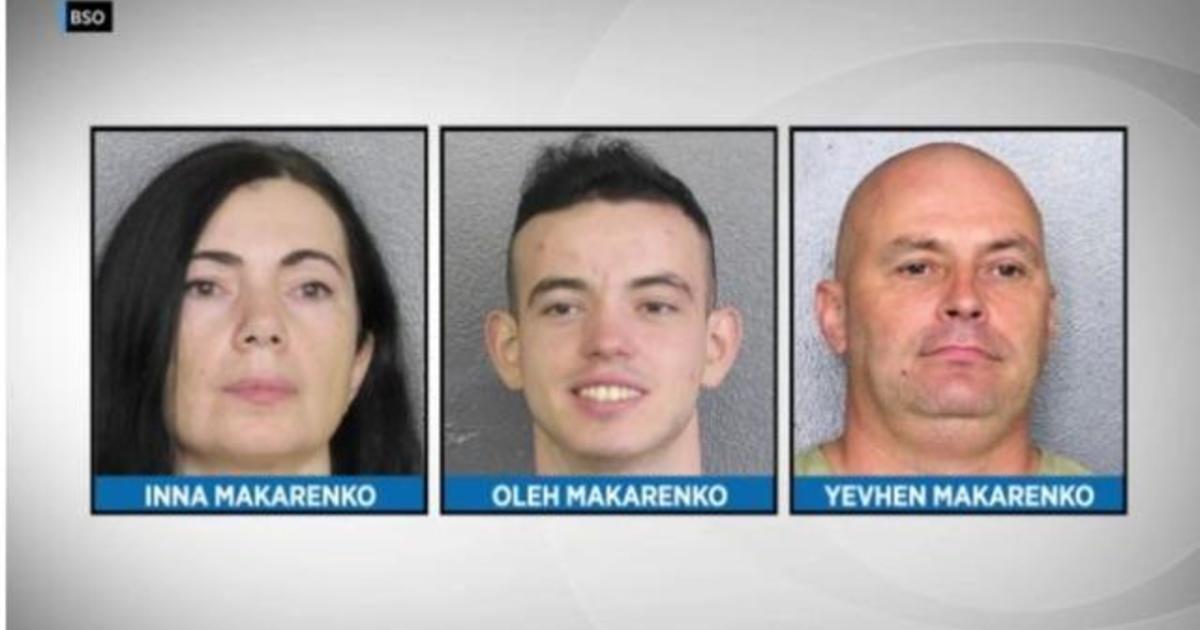