CALIFORNIA – (LAPD) – The Los Angeles Police Department’s Wilshire Division detectives are asking for the public’s help in finding the victim and witnesses to assist in this attempt robbery where shots were fired by the victim. Detectives have recovered surveillance video which captured this incident in detail.

On Monday, July 19, 2021, around 7:10 p.m., two suspects exited from an idling Dodge Avenger near Melrose Avenue and Vista Street and confronted the victim with handgun in hand. Words were apparently exchanged, and the victim ultimately produces a handgun, apparently to defend himself and others in his group from the would-be robbery suspects. The victim fired his weapon towards the suspects and then all parties immediately fled the location.

The suspects who attempted the robbery were apprehended by officers a short time later and found to have suffered non-life-threatening gun shots wounds.

The suspects have been identified as:

Suspect -3 – is described as a male, Black and is the driver of silver/grey Dodge Avenger -suspect outstanding. No further information.

The Los Angeles Police Department is aggressively addressing a rise in violent crime in the Melrose area over the past year and is pursuing all leads involved in this and other crimes. 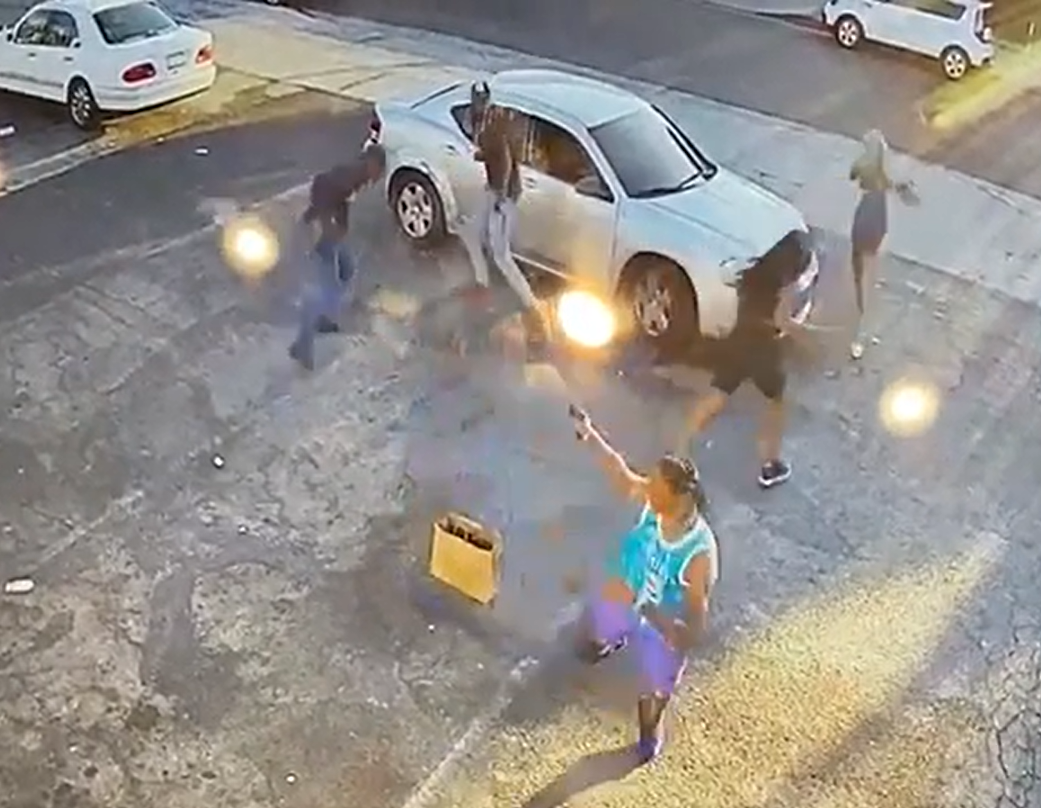