“I praised him for violent behavior early on.”

SAN DIEGO (CBS 8) — Until six months ago, Aaron Brink thought his son died by suicide. Brink said his ex-wife called him from Colorado in 2016 to tell him their son, Nicholas Brink, had changed his name to Anderson Aldrich, and had killed himself.

Mike Pompeo is expected to visit Italy and the Vatican, according to Italian med… 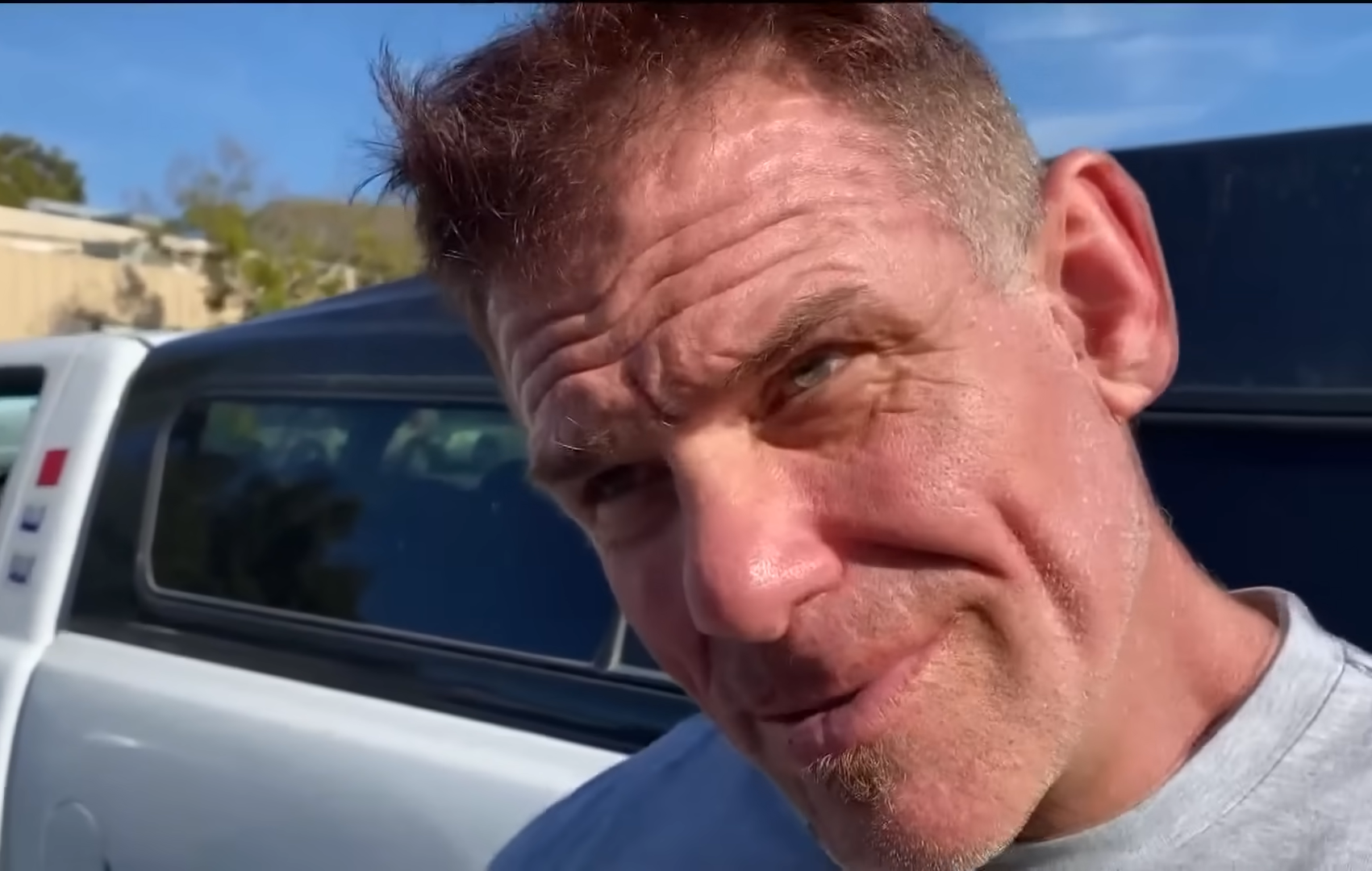