During a speech at the Apec summit in Bangkok, where world leaders gathered, French President Emmanuel Macron called for a “single global order.”

Macron made the comments while discussing the power interests of Russia and China and the threat of war.

“We are in a jungle and we have two big elephants trying to become more and more nervous,” he said.

“If they become very nervous and start a war, it will be a big problem for the rest of the jungle. You need the cooperation of a lot of other animals, tigers, monkeys and so on,” added Macron.

“Are you on the U.S. or the Chinese side? Because now, progressively, a lot of people would like to see that there are two orders in this world. This is a huge mistake, even for both the U.S. and China.”

“We need a single global order,” he concluded.

Macron’s words are sure to confuse the ‘fact checker’ industry, which continues to insist that claims about the ‘New World Order’ or one world government are a baseless conspiracy theory.

Indeed, much hilarity ensued last week when it was revealed that Google-owned YouTube had effectively fact-checked a video published by ‘The World Government Summit 2022’.

In the video, the host of a panel discussion asks H.E. Dr. Anwar bin Mohammed Gargash, Diplomatic Advisor to the UAE President, “Are you ready for a new world order?”

Underneath the video is a fact check box about the ‘New World Order’ which links to a Wikipedia article that states, “The New World Order (NWO) is a conspiracy theory which hypothesizes a secretly emerging totalitarian world government.”

The tone of the article debunks the notion that there is a move towards a ‘New World Order’, despite the panelists at the World Government Summit openly discussing that very agenda.

Alex Jones responds to Elon Musk stating that he will not reinstate Alex to Twitter.

If @NBA is going to put social cause statements on uniforms, why not “Support ou…

The Truth About Kimberly Yee and the Arizona Election Results

Beijing Biden has some plans 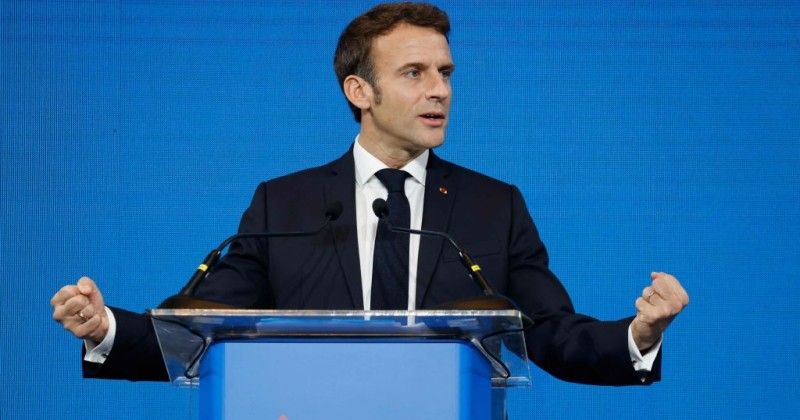