OH LAWD, WE COMIN!
Let the memes commence.
If you could imagine…
???????????????????? “The first time I saw him fully naked, I thought he was deformed and intersex,” she said, as Weinstein put his head into his hand. “He has extreme scarring that I didn’t know if he was a burn victim but it didn’t make sense. He does not have testicles and it appears that he has a vagina.” Mann said she tried to end the relationship after multiple uncomfortable encounters—including one situation where Weinstein “said ‘Do you like my big, fat, Jewish weasel?’”—but admitted she stayed in contact with him out of fear for her family and the future of her career.” 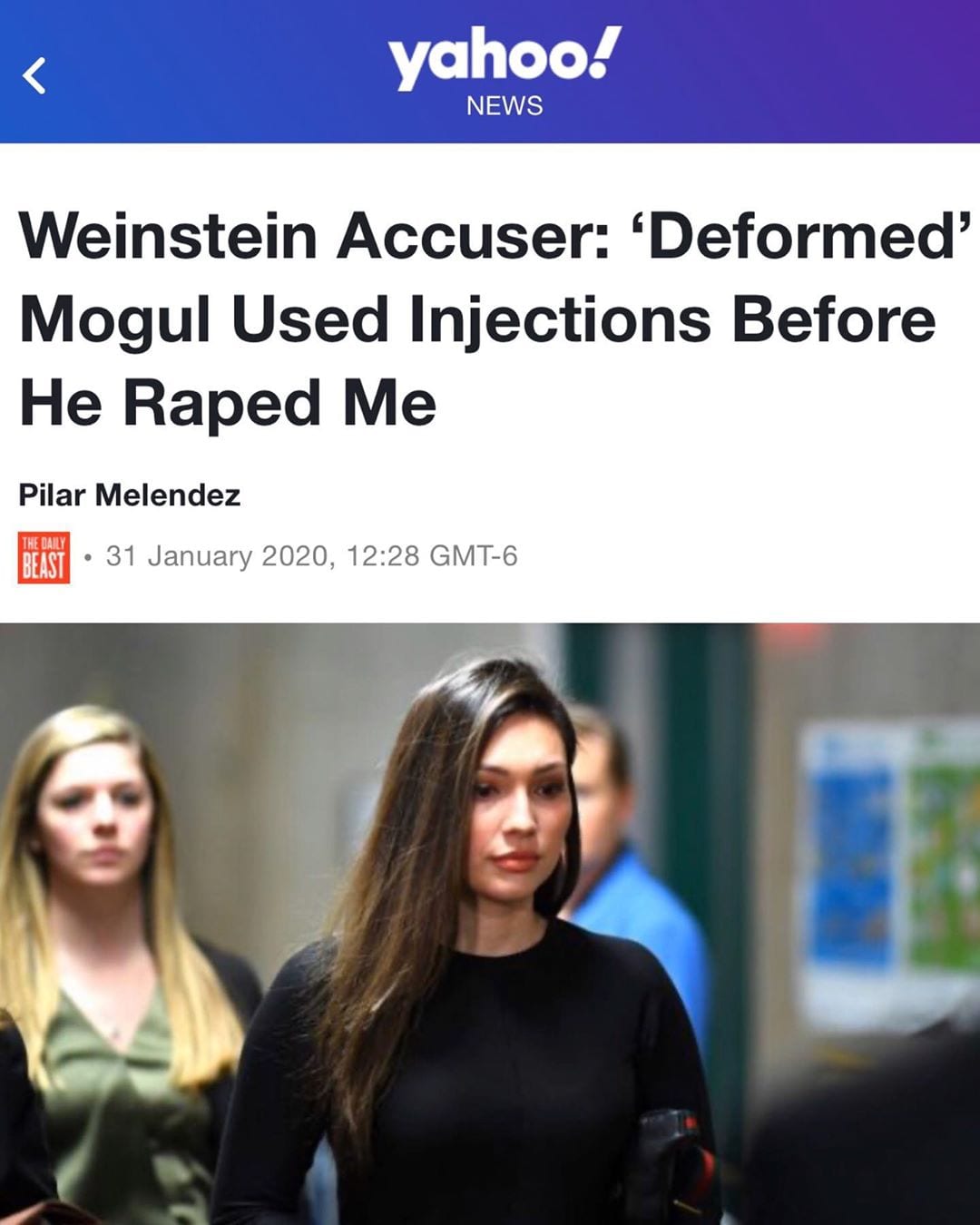