Officials did not immediately say if any suspects were in custody or elaborate on what may have led up to the shooting.

.@NLRPD called to the scene after a “disturbance with weapons.”
While en route, they tell me they got reports of shots fired. @caitrinassaf will have live reports on @FOX16News and @ KARK4News. #ARnews pic.twitter.com/UgmB2ZdBEY

#BREAKING: North Little Rock Police confirm an adult female is dead in the parking lot of Chuck E. Cheese on Landers Rd. in North Little Rock. We have crews on the scene and will bring you more details as they come in. @FOX16News @ KARK4News

Senate Democrats just voted to give stimulus checks to criminals in prison. Th

JUST IN – Missouri, Arkansas, Louisiana, Mississippi, South Carolina, and Utah filed the motion to JOIN Texas’ lawsuit at the Supreme Court, rather than just supporting it. 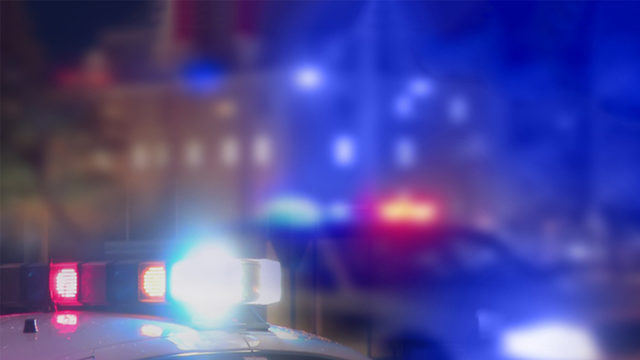